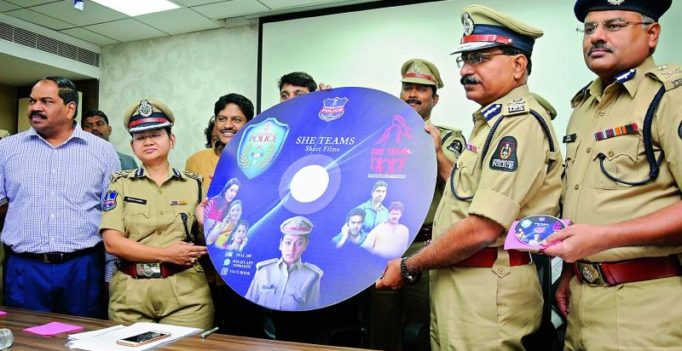 She Team In charge Swathi Lakra IPC and City Commissioner M. Mahender Reddy releasing a CD of a a short film on safety of women on Thursday. (Photo: DC)

Hyderabad: One of the most vulnerable places where women face harassment is in running RTC buses.  SHE teams deployed personnel at bus stations, butnone keeps a tab on buses. The police has received many complaints on its Facebook page and via Whatsapp.

Victims say that though men and women have separate spaces inside the bus, during rush hours commuters do not respect it.  A 28-year-old tailor from Tolichowki, who regularly boards buses from  Mehdipatnam, said that she comes across such men on a regular basis.

“It’s very difficult to even stand in the bus during the rush hour. I have been groped several times. The same man who had been staring at you at the bus station, might follow you inside the crowded bus and try to grope you,” she said. Adding that she had complained to her brother who had approached the police and lodged a complaint.

Many women do not react fearing embarrassment or revenge. Now, however, many started coming out after the SHE team launched a Facebook page.

RTC officials say if any passenger faces harassment, the victim should alert the driver or the bus conductor, who would certainly inform the police and hand over the offender to the authorities. SHE teams officials said they had arrested a few of the offenders who had targeted women in buses. 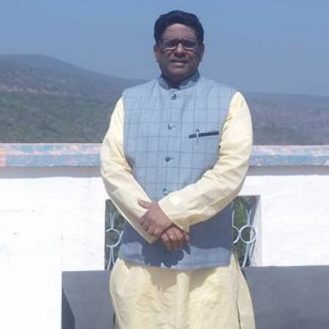