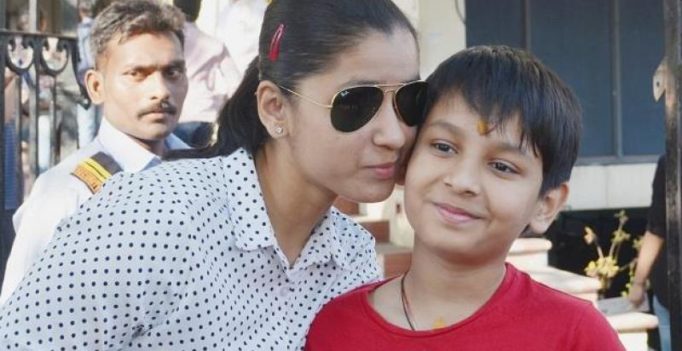 Hyderabad: In a rare feat, city lad Agastya Jaiswal appeared in the ongoing Senior Intermediate examination (12th Grade) at the age of 11.

Agastya, whose subjects are civics, economics and commerce for Intermediate, is a student of St Mary’s Junior College at Yousufguda here, according to a release from his parents.

According to the release, Agastya is 11-year-old and he today appeared for the exam at Chaitanya Junior Kalasala at Jubilee Hills. 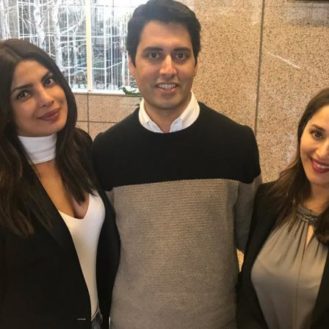