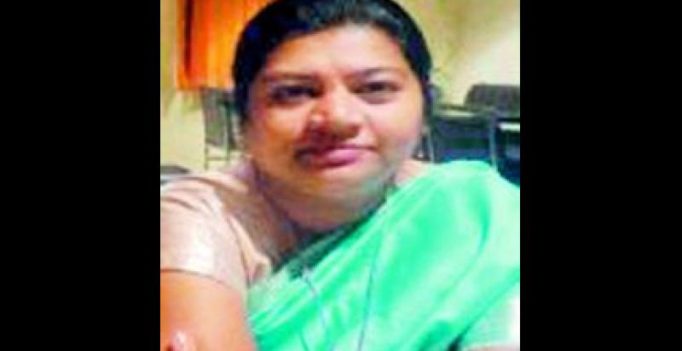 Hyderabad: A 37-year-old homoeopathy doctor, who had filed a dowry harassment case against her third husband, was booked on cheating charges.

Chivakula Saritha had divorced her husbands after extorting money from them. However, when she lodged a complaint against her third husband, her past life came to light and the husband lodged a complaint with the Chaitanyapuri police. She has been arrested and remanded to custody.

According to the police, B.V.S. Prakash got married to Saritha in November 2015. She lodged a complaint with the police stating that Prakash and her mother, Padmavathi, were harassing her for more dowry.  Accordingly, Prakash was arrested and remanded. After he was released on a bail, he inquired about his wife’s past and came to know that she had got rid of her first two husbands by filing dowry harassment cases.

After collecting the evidence, he lodged a police complaint against her.

“He had unearthed the certificates of her earlier marriages and the FIR copies of the cases. After verifying the evidence, it was revealed that Saritha had married twice in the past,” said Mr M. Venkateswar Rao, DCP LB Nagar. The police said that after completing her studies, she practised her medical profession for some time. Later, she left it.

In 2005, she married K. Ramanadha Shankar from Karnataka and filed a dowry harassment case against him in 2007. She went for a compromise after collecting `6 lakh cash and 80 tolas of gold.

In 2011, she married Venkatarambabu from Chandanagar. After a month, she lodged a case against him for dowry harassment and got divorce from him after collecting `9 lakh.

In 2015, she entered into a relation with Veerender from Pune and lodged a complaint against him, which is pending in the court.

Prakash married her after responding to a matrimonial column in a newspaper. Though Prakash informed her about his previous marriage, she hid her past from him. 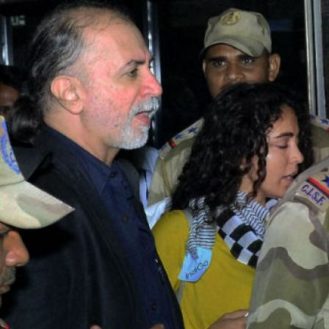