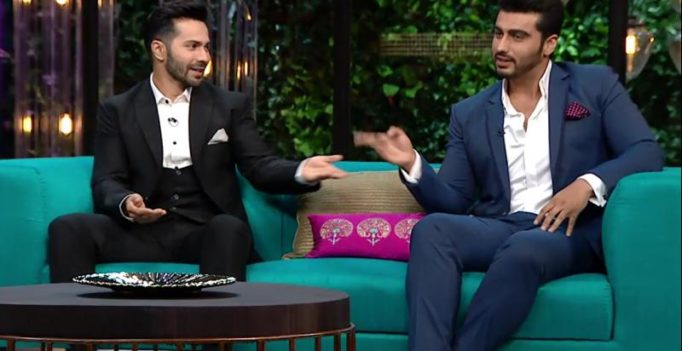 The two, who are childhood friends, also went to the same acting school.

Mumbai:  Karan Johar knows them inside out and he has no qualms about letting you in on their secret stories, either.

Known to get the best out of the best, Karan pulled an encore in his latest episode with Varun Dhawan and Arjun Kapoor, the ‘filmy kids,’ as he loves to describe them.

Karan, who was upfornt and blunt about their relationships, not shying away from naming the link-ups, took them on, on a session of truth.

“Do you think you have a bigger penis than Varun’,” asked Karan to Arjun, much to the embarrassment of Varun.

Varun, all the more embarrassed and blushing red, tried to save his face, saying,”I don’t think he knows anything.”

Well, that escalated real quick and real high, and Karan Johar seems to have decided to furiously up his game.

Are we complaining? Not one bit. 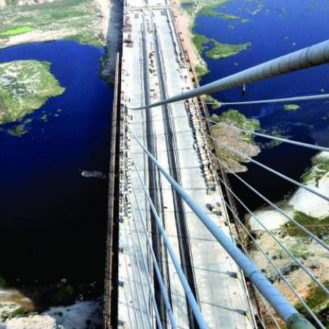