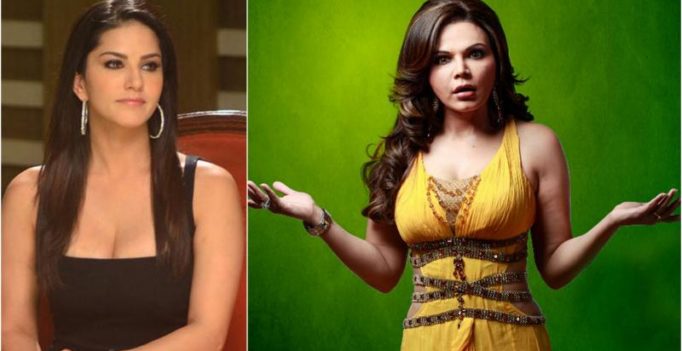 The actress thrashed CBFC after it issued an ‘A’ certificate for her upcoming movie ‘Ek Kahani Julie Ki’.

Mumbai: Bollywood item girl-turned actress Rakhi Sawant was spotted in an all infuriated avatar thrashing the censor board after it issued an ‘A’ certificate for her upcoming movie ‘Ek Kahani Julie Ki’.

The 37-year-old bold actress threatened Central Board of Film Certification (CBFC) chairman Pahlaj Nihalani of barging in his house and pulling him down while accusing him of making bribe driven decisions.

“The censor board should be shut down as they do nothing but to take money from big banners and tease the poor producers. They openly ask for bribe and take unnecessary advantage of their position; the people sitting there are literally incompetent and uneducated. I will make sure we shut it down. I will get inside Pahlaj Nihalani’s house and pull him down from his chairman’s chair. If he doesn’t know anything he should resign and I will sit at his place, I think I can do the job better, at least I’ll not be biased and categorize producers according to their banners,” she said.

Reportedly, Rakhi’s forthcoming thriller drama was initially given a U/A that was later changed to an ‘A’.

Rakhi further said that she has approached the Bombay High Court and urged them to take cognizance of the Censor Board’s irrational decisions.

“I am definitely going to teach a lesson to the censor board, I’m going to fight against them, I have already made an appeal before the High Court to take strict action against them following their biased decision. I think the court should take the screening responsibility in their hands and remove the censor board from the country,” said the ‘Buddha Mar Gaya’ actress.

However, Rakhi said the movie will follow its scheduled release date despite all the fuss. 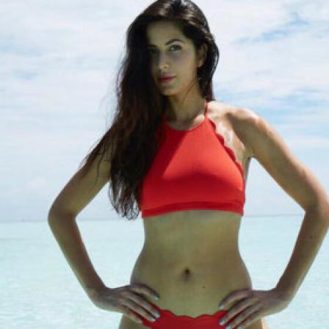