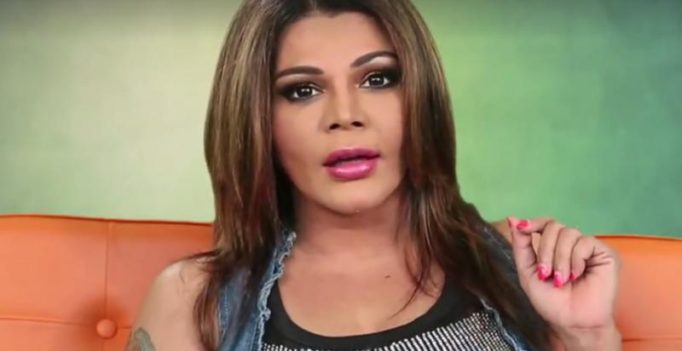 Mumbai: The Queen of controversy Rakhi Sawant is back again and this time with an ‘epic’ reason.

Denying the charges against her for allegedly making objectionable remarks against sage Valmiki, Rakhi said, unlike Salman Khan, she is an innocent person, who believes in doing social work.

“I am not Salman Khan, I am Rakhi Sawant. You won’t get anything by putting charges on me. I am a simple girl who does social work and work in movies,” she told ANI here, donning a fluorescent ‘ Being Human’ t-shirt.

For the unversed, a local court in Ludhiana has issued an arrest warrant against Rakhi for allegedly making inflammatory remarks against Valmiki, who wrote the mythological Hindu epic ‘ Ramayana’.

While speaking about the controversy created in the name of Valmiki, the 38-year-old actress said that she used the example of Valmiki’s change of soul to explain the change in her friend and singer Mika Singh, when he was accused in an assault case.

“I just gave an example from what I have read in my childhood. Just like Valmiki, who got changed from being a robber to a saint, Mika ji also has changed. It was just an example,” she said.

Reportedly, a warrant was issued against her on the basis of a complaint filed against her for allegedly hurting religious sentiments of the Valmiki community with her comments.

“When she was asked about the warrant, Rakhi defied it by saying, “I did not receive any notice or summon in regard to the warrant. I too got to know from the media this morning that police is coming to arrest me, because allegedly I told something wrong against sage Valmiki. I respect him and Valmiki community a lot. I don’t know why I am being targeted,” she said.

Adding, “When I got the news, I initially thought it was an April Fool prank. I don’t know why I am being targeted. May be because I belong to the film industry, I am an easy target.”

Finally, she concluded her explanation by saying, “Through ANI, I want to apologise to all the Valmiki community brothers and sisters, if I have hurt their sentiment. But this wasn’t my intention.” 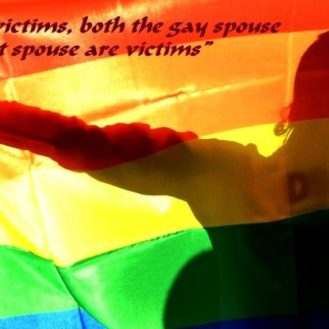