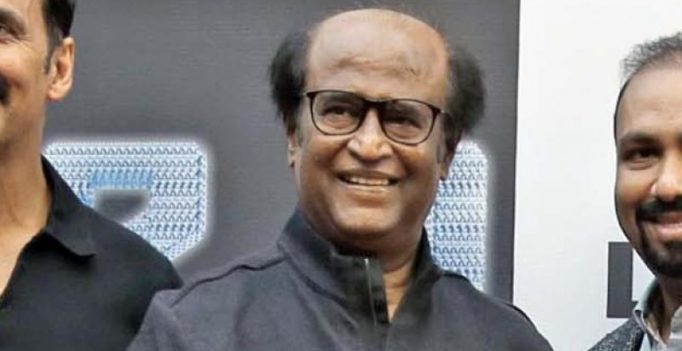 The superstar releasing the book.

Chennai: “More than calling myself an actor, I am proud to say I am a spiritualist. If you ask me if I want name, fame and money or spiritualism, I will choose only the latter”, remarked superstar Rajinikanth after releasing a book Deiveega Kadhal, the Tamil version of The Divine Romance written by one of his gurus Paramahansa Yogananda at an event organised by Yogoda Satsanga Society of India on Saturday.

“Because spiritualism gives you a lot of power and I always love power,” he added. After a pause, he said he meant spiritual power amidst thunderous applause from the huge gathering. The 66-year-old actor said his referring to many names as his spiritual gurus might confuse his fans.

“But I am not. Who has to be sishya of which guru is already destined. My anna Sathyanarayana Gaekwad who took me to spiritual discourses even as a child and later put me in Ramakrishna Mission was my first guru.

Then it was Ramakrishna Paramahamsar. I learnt about social problems through Dayananda Saraswathi, then searching oneself from Ramana Maharishi and bhakti from saint Raghavendra. And Paramahansa Yogananda’s autobiography had a great impact on me”.

The actor, a regular visitor to the Himalayas, said, “There are a lot of divine secrets hidden in the Himalayas. One can understand or feel them only through meditation which is not very easy to learn”. The superstar also revealed that it was the first time he was releasing a book and he felt contended to release a spiritual book. 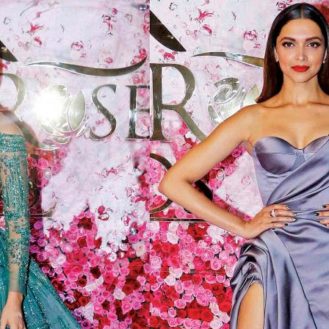 Image for representational purpose only. Mumbai: In a first in Mumbai, a transgender married the love of her life at a temple without keeping it…