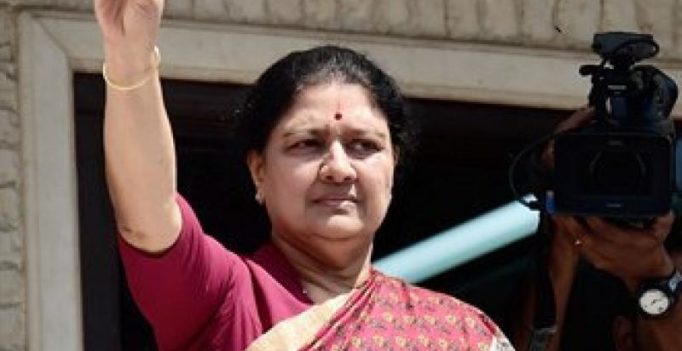 Chennai: “After Thalaivar’s (MGR’s) death, Amma (Jayalalithaa) told me that she does not want to be in politics. But it was I who encouraged her to continue in politics,” AIADMK General Secretary VK Sasikala said.

“Amma told me after Thalaivar’s death that she was with the AIADMK and she does not want politics and positions. But it was I who encouraged and who ensured that she stays in politics,” Ms Sasikala said.

She also recalled how late Jayalalithaa was “humiliated” at the Rajaji Hall where the late MG Ramachandran’s body was kept for public viewing and was forced to return home without attending his burial on the Marina Beach. 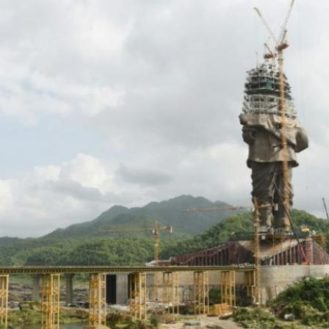