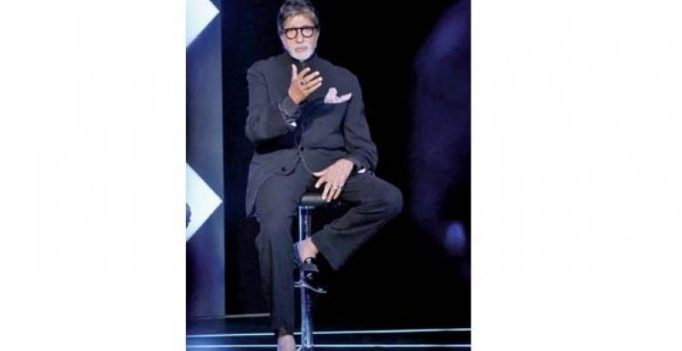 With the tenth season of Kaun Banega Crorepati all set to begin, the show’s ever-energetic host, Amitabh Bachchan, talks his learning curve and memorable interactions and how he continues to experience the same excitement that he felt the first time he sat on the hot seat.

Excerpts from the interview
It’s the 18th year of Kaun Banega Crorepati. How do you look back on
the experience?
Yes, it’s the tenth season, nine of which have been hosted by me. There was a lot of hesitancy and apprehension when the show was first offered to me. Others felt I would be diminishing my 70 mm film presence by getting on a 25-inch TV screen. But despite what the market and the industry may have believed then, by the time the show came my way, I had already started reading the end credits of my career.

What do you mean?
I had no work, no money, and some ill-mannered, threatening creditors. Apart from the creativity of TV, the show offered me an opportunity to indicate, in a small way, to those I owed money that I was working on it. That effort, along with some financial guidance, helped me pay off each and every creditor. But the experience was much greater than that, in more ways than one.

What have your most memorable interactions on the show been?
Every interaction has been not only memorable but also informative. It has taught me who we are as a country, as Indians, what human beings contend with, what motivates them, what extenuating circumstances people battle every day, the various emotions each of them experience. It has shown us, who live cocooned lives, how the rest of the country lives. What an incredible India we have that resides within each of our 1.2 billion souls!

The show obviously takes up a lot of your time. Will you have to cut down on your film shoots?
No, my film projects and the show will continue side by side.

What film projects are you working on?
I have just completed a film called Badla directed by Sujoy Ghosh. It stars Taapsee Pannu, Amrita Singh and some exciting newcomers. Then there is Thugs Of Hindostan, which is already in the news. Nagraj Manjule, who made the Marathi blockbuster Sairat, will be making a film called Jhund with me. That will start as soon as the show ends, in November. I am also working on Dharma Productions’ Brahmastra  directed by Ayan Mukerji. Then there’s Aankhen 2 with Anees Bazmi and a host of desirable colleagues. I shall also be doing a film with Rumi Jafri as a gesture to help a member of my staff.

How has your experience of working with Aamir Khan on Thugs Of Hindostan  been? A lot is being said about your look in the film. Who came up with it?
Working with Aamir for the first time has been delightful. He is an actor, producer, director, assistant director, writer, distributor, exhibitor, marketer, publicist, hair and make-up artist, and costume designer. He’s proficient in all the aspects of filmmaking that exist!

As for my look that was decided by some very talented design and concept artists. But the hair all over my face remains an irksome, sticky issue.

Whenever there’s a crisis in the country, there’s a great deal that’s expected of someone as influential as you. Do you think people’s expectations are justified?
I think I have addressed some of these issues through my blog. But your observation about “someone as influential” as me is understood in a way that I do not agree with. I shall accept being called an “influential person” if my campaigns for polio, TB, Hep B, Swachch Bharat, and Beti Bachao bear fruit and bring positive results. Any other kind of “influence” is just a mirage, a delusion, a self-deception! 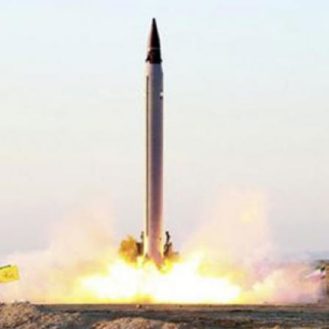