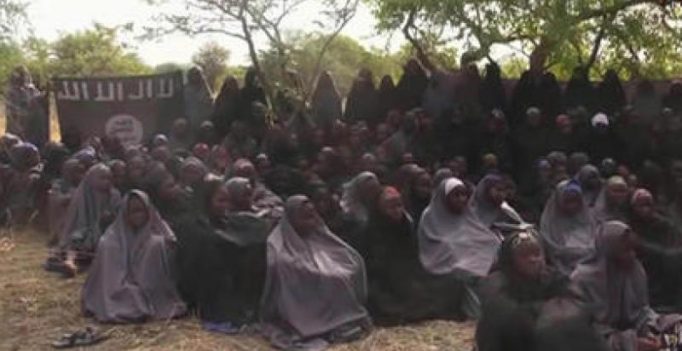 Abuja: The first of more than 200 abducted Chibok schoolgirls to be rescued from Boko Haram after two years in captivity in northeast Nigeria said on Tuesday in her first interview that she just wants to go home.

Amina Ali and her four-month-old baby were rescued in May near Damboa in Borno state by soldiers and a civilian vigilante group, more than two years after being kidnapped by the Islamist militants from a school in Chibok in northeast Nigeria.

After her rescue sparked a blaze of global media attention, the 21-year-old and her child have since been hidden away in a house in the capital Abuja for what the Nigerian government has called a “restoration process”.

“I just want to go home – I don’t know about school,” she told the Thomson Reuters Foundation in an exclusive interview.

“I will decide about school when I get back, but I have no idea when I will be going home,” Ali said, speaking softly while staring at the ground.

Boko Haram kidnapped 219 girls from their secondary school in Chibok in April 2014, as part of an insurgency which began in 2009 to set up an Islamic state in the north that has killed some 15,000 people and displaced more than 2 million.

Some girls escaped in the melee but parents of those still missing accused former president Goodluck Jonathan, Nigeria’s then leader, of not doing enough to find their daughters, whose disappearance sparked a global campaign #bringbackourgirls.

Ali spoke to the Thomson Reuters Foundation days after the Islamist group published a video showing dozen of the girls.

In the video published by the militants on social media on Sunday, a masked man stands behind a group of the girls, and says some of their classmates have been killed in air strikes.

While Ali had not heard about the video, she said Boko Haram had told the abducted girls that everyone was looking for them.

“I think about them a lot – I would tell them to be hopeful and prayerful,” Ali said. “In the same way God rescued me, he will also rescue them.”

Ali, who was found by the army in May along with a suspected Boko Haram militant, Mohammed Hayatu, claiming to be her husband, said she was unhappy to have been separated from the father of her four-month-old baby girl.

“I want him to know that I am still thinking about him,” Ali said, relaxing and lifting her gaze off the ground only to breastfeed her child when she was brought into the room to feed.

“Just because we got separated, that does not mean that I don’t think about him,” Ali added.

She said her daughter had wanted to further her education before being kidnapped, but now she was afraid of school and wanted a sewing machine to start a business making clothes.

Ali told her mother earlier this month that the girls, who are being held in Sambisa forest, were starved and resorted to eating raw maize, and that some had died in captivity, suffered broken legs or gone deaf after being too close to explosions.

Her mother said she had observed a positive change in Ali since her rescue, as she now slept much more peacefully than she had ever done before being abducted.

“I am not scared of Boko Haram – they are not my God,” Ali said. 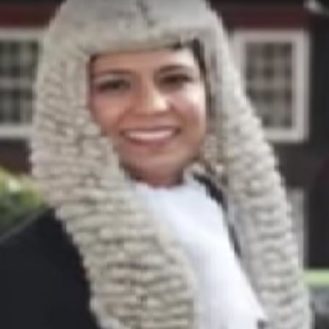