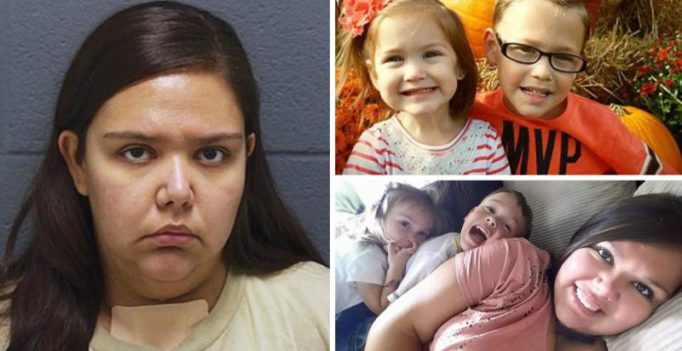 Brandi Worley who has been charged with murder in the stabbing deaths her young son and daughter has been released from a hospital and was booked into jail Monday. (Photo: AP/ Facebook)

Darlington, Indiana: A central Indiana woman who confessed to fatally stabbing her young son and daughter has been released from a hospital and booked into jail.

Thirty-year-old Brandi Worley of Darlington was booked into the Montgomery County Jail Monday and is being held without bond. She had been hospitalized and treated for self-inflicted stab wounds to the neck after the Nov. 17 attack that left her children dead

She has been charged with murder in the deaths of 7-year-old Tyler and 3-year-old Charlee.

Court documents say Worley told police officers she used a combat knife to kill the children and stab herself because she didn’t want her husband to take the children from her. Her husband, Jason Worley, had filed for divorce. 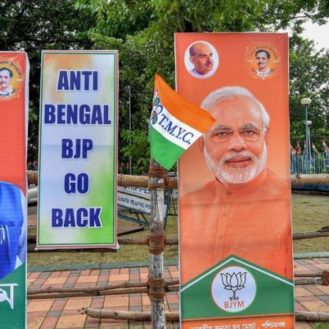