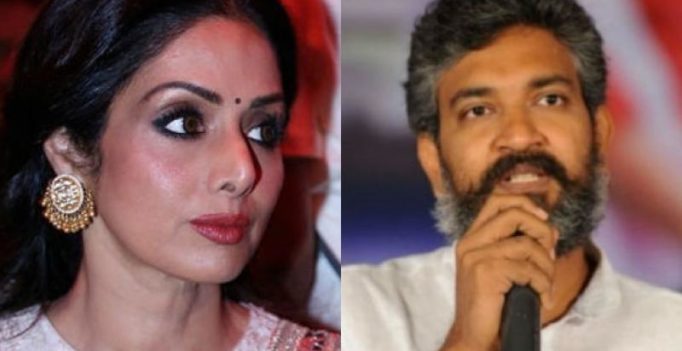 Mumbai: Sridevi’s absence from the ‘Baahubali’ franchise had been very much the talk of the town since the second part released, and more so after the actress responded to questions posed to her during the promotions of ‘Mom’.

While reports of ‘Baahubali’ team choosing Ramya Krishnan in place of Sridevi over the latter demanding Rs 6 crores as remuneration and making a host of other demands were doing the rounds, Rajamouli confirmed it in a interview to a leading daily when he said that the team was fed up of her demands and that they didn’t have the budget for it.

Sridevi, during a recent interview, had said she felt hurt by the allegations, and that she wouldn’t have survived in the industry for so long if she was one to make such demands.

Rajamouli has finally responded to Sridevi’s comments. The acclaimed filmmaker refused to draw on who was saying the truth, but felt he shouldn’t have gone on record talking about it.

“As for whose version to believe, I guess it is for people to decide. But one thing is for sure. I shouldn’t have discussed the details on a public platform. That’s a mistake. And I regret it,” Rajamouli told dna.

He also went on to praise the actress, “I have huge respect for Sridevi ji as a flag-bearer of the southern film industries in Mumbai for many years. I wish her all the best. And I wish Mom a big success as the trailer looks very intriguing and promising.”

With their equation seeming a lot better today, do we see two talented artistes coming together for a film soon? 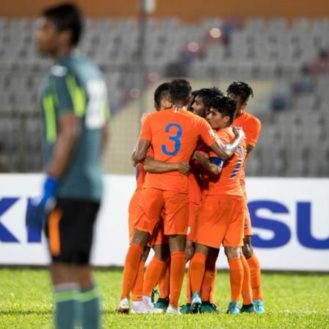 India will be playing Pakistan in an official match after a gap of five years. (Photo: AIFF Media) Dhaka: India produced a dominant display to…