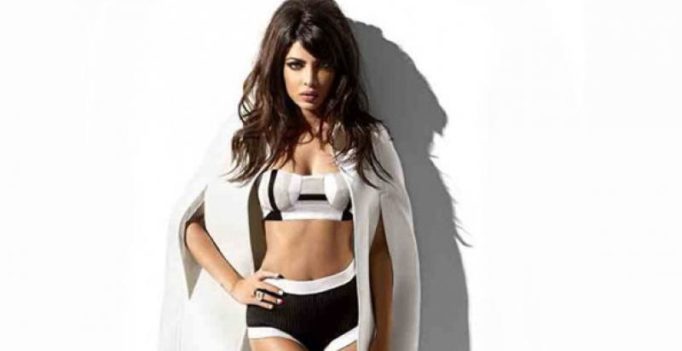 Mumbai: Global icon Priyanka Chopra recently opened up about her tomboy-ish days and scarred legs. Speaking on the same in an interview with a magazine, the 34-year-old Desi girl said that she learnt to take care of herself and as a result, her legs now sell almost ’12 or 15 products’ in India.

“When I was a teenager, I was a tomboy. So I had scars, I was always falling on my knees. They were not the prettiest legs in the world, and then I taught myself how to take care of my body. Anybody can do it if I can. And today my legs sell like 12 or 15 products in my part of the world. Yeah they do,” she said.

Further speaking about her growing up days, the ‘Bajirao Mastani’ actress said that with years, she has found ‘how to be the best version’ of herself. When PeeCee was further quizzed about her first audition, she said that popular American TV series ‘Quantico’ was her first one.

“I just think I’ve found how to be the best version of myself, and that took a lot of years. When I was a kid, especially at like 16, it blew my mind that I won Miss India because I was like the gawkiest teenager. I had no self-esteem. I got really bullied when I was in school in America [for three years], so that crushed my spirit a little bit more,” Priyanka explained in the interview.

“This is going to some really bizarre, but my first audition was Quantico. I became Miss World [in 2000], so then when I was doing movies in India, I was initially cast because I was in this world. And then in my first movie I won lots of awards and so then I never really looked back. But then, of course, everyone auditions here. That was my first and only audition in my life,” said the actress.

The star who graces the cover of a well-known Magazine, looks mesmerizing in a close up snap, donning a blue outfit, little make-up and sharp eyes. The magazine quotes her as one of the ‘new royals who totally rule,’ alongside international divas such as Elle Fanning, Julia Louis-Dreyfus, Jodie Foster, Halle Berry, and Irina Shayk and 16 others. 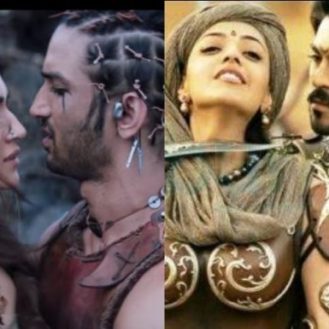