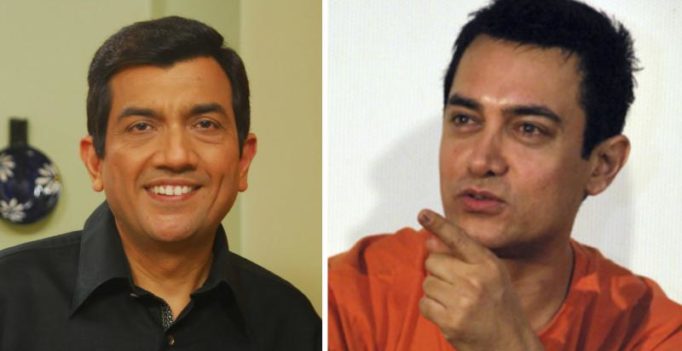 Sanjeev Kapoor says that Aamir Khan is a good friend and good actor, who should play him in his biopic.

Mumbai: The trend of biopics is catching on in the film industry. After biopics on Milkha Singh, Mary Kom among others released, the recent one on cricketer M. S. Dhoni is also up for release, while another one on Sanjay Dutt will also be made soon. And now, a biopic on popular celebrity chef and TV producer Sanjeev Kapoor is also in the pipeline, who himself confirmed it.

At a recent event, Kapoor was asked about the biopic on his life. He said, “A biopic on me is in talks. However, I feel I need to work more. I still have to achieve many things in life.”

When asked which actor he felt would the most apt to replicate his life on screen, he replied, “There are so many good actors in Bollywood and anyone can portray my character. However, I wish my good friend and a very good actor Aamir Khan to play my character in the biopic.”

Incidentally, Aamir’s film ‘Dangal’ is also a biopic on Mahavir Singh Phogat and his journey as a wrestler and in motivating his wrestler daughters. 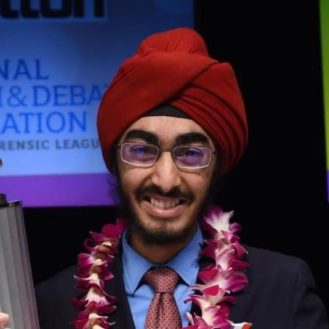