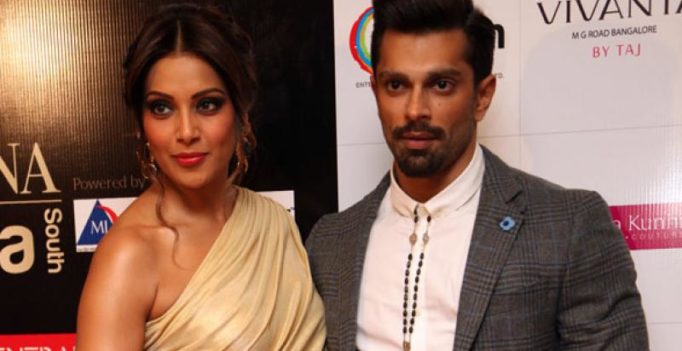 Whenever Bipasha Basu and Karan Singh Grover are seen coming out of any hospital the news that starts circulating is that of Bipasha’s pregnancy.

“These are all rumours. In fact, I had severe stomach infection twice and had to be treated for the same. Obviously Bipasha being my wife had to accompany me to the hospital. Stomach infection made me so feeble that I was literally unable to walk,” clarifies Karan, adding, “Bipasha is a very private person and does not like to share much about her personal life. I cannot change her, and thus I will stop myself from answering any personal questions.”

When about rumours of them doing a movie together, Karan remained tight-lipped. “I don’t want to say anything right now. You will know the update once things are finalised,” he says. Talking about his upcoming movie 3 Dev Karan quips, “I did this film as the character was very appealing. The film shows why people believe in God very efficiently. I am sure there will be no controversy, as the script shows everything in good humor.” Karan Singh Grover has tasted love not once, but thrice. But it seems that after marrying Bipasha, Karan finally feels at home.

“Being able to express what you feel exactly, this expression is what love to me is. In love we need to be true, just like we are with God. For me faith in God and faith in love is the same thing,” he concludes. 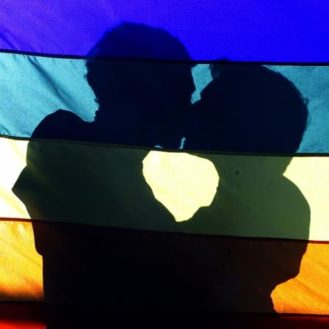 The driver told police he was hired to transport the cobras from the northern province of Vinh Phuc to southern Ho Chi Minh City. (Representational…