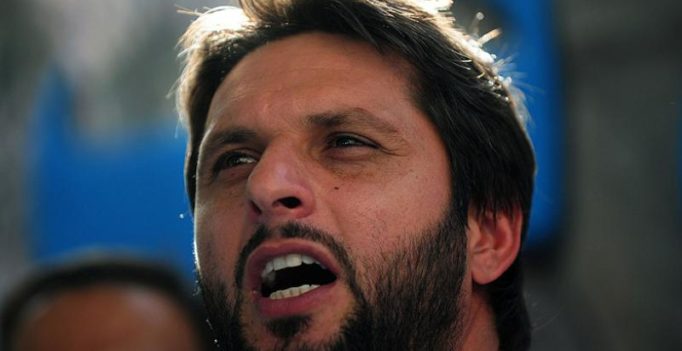 Shahid Afridi said that the Pakistani bowlers will have to bring their A game to the field against a formidable Indian batting unit led by captain and star batsman Virat Kohli. (Photo: AP)

London: Flamboyant all-rounder Shahid Afridi says a well-balanced India holds the edge over Pakistan in the marquee clash of the Champions Trophy on Sunday.

“As a passionate Pakistan supporter, it’s natural that I would want my team to finish on the winning side against any team, and especially against India.

“However, recent history and the depth of the India squad gives it a slight edge heading into the game,” Afridi wrote in a column for the ICC.

Afridi says Pakistani bowlers will have to bring their A game to the field against a formidable Indian batting unit led by captain and star batsman Virat Kohli.

“Led by Virat Kohli, the Indians possess a formidable batting line-up that can flay any bowling attack on its day,” he said.

“Kohli’s credentials as a top-order batsman are known to all and he has played some memorable innings in the ODI format.

“I have vivid memories of his sublime century against us in the 2012 Asia Cup, while he was at his absolute best in the ICC Cricket World Cup 2015 clash at Adelaide, laying the foundation of an Indian win with a masterful hundred.

“For me, bowling to Kohli was always a challenge and Pakistani bowlers would have to be on top of their game against him.

“They must try and attack, especially when he is new at the crease. If Pakistan dismisses Kohli cheaply, it will significantly increase its chances of restricting India to a low score,” said Afridi.

“While batting is India’s traditional strength, it is also fielding a balanced bowling attack that includes some skillful bowlers led by the wily Ravichandran Ashwin.

“The off-spinner has truly come of age and has become a pivotal part of India’s recent successes across the three formats. Ashwin has great control and bowls an impeccable line and length which troubles the best in the business.

“He gets great support from left-armer Ravindra Jadeja, who has been another vital cog in the Indian line-up in recent years. The conditions in England might not suit spinners much but both Ashwin and Jadeja have the quality and accuracy to make run-scoring difficult for batsmen.

“The spinners will be complimented by what I feel is a more than capable seam bowling line-up led by Bhuvneshwar Kumar and Mohammad Shami,” he said.

“I am hugely impressed by the skillset and temperament of young Jasprit Bumrah. He bowls what I call the ‘Pakistani Yorker’ almost at will. He reminds us of our pacers of yore who had mastered the skill of bowling the perfect yorker, especially during the 90s,” added Afridi. 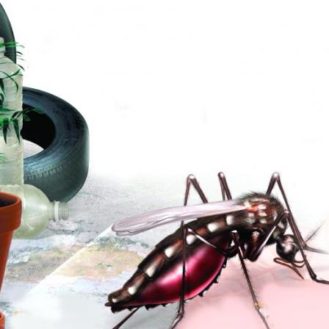