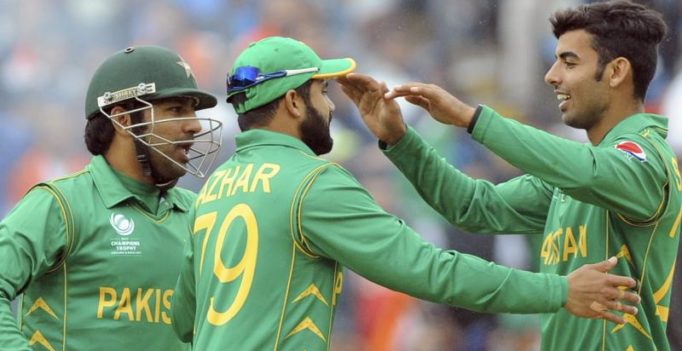 Pakistan holds a 2-1 advantage over India when it comes to the ICC Champions Trophy. (Photo: AP)

Lahore: The international cricket season is back with the ICC Champions Trophy, and it is once again time to witness high profile clashes. Speaking of which, the trend of predicting matches is once gaining popularity.

We have already seen Paul The Octopus, who predicted the winner of FIFA World Cup 2010 and Chanakya the fish, who rightly predicted that Donald Trump would win the US Presidential elections.

After the Octopus and the fish, it is the turn of a camel from Lahore to predict the winner of most talked clash between Virat Kohli-led India and Sarfraz Ahmed’s Pakistan, taking place in Birmingham.

Here is an interesting video of how this works 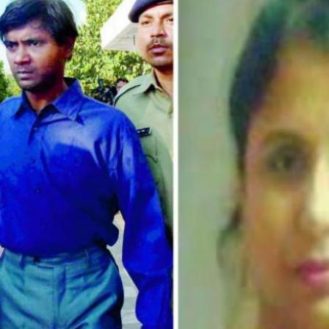