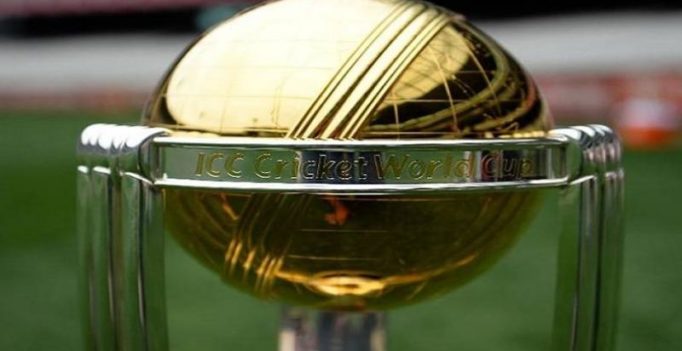 Dubai: Today marks a year to go until the greatest celebration of cricket, the ICC Cricket World Cup, gets underway when hosts England take on South Africa at The Oval in London on May 30, 2019.

The format for the 2019 edition, the same used in Australia and New Zealand in 1992, will see the 10 best teams in the world go head to head in a round-robin format, resulting in a true world champion.

To celebrate the milestone and start the countdown, London-based artist Caleb Femi has written a Cricket World Cup declaration setting out the promise of the event to fans around the world and what it means to cricket fans in England and Wales.

A launch event on the iconic Brick Lane will bring together cricket ambassadors, such as England captain Eoin Morgan as well as ICC Cricket Hall of Famers Brian Lara and Waqar Younis, local street cricket projects, and community leaders.

ICC Chief Executive, David Richardson said,”The ICC Cricket World Cup in England and Wales is truly unique. It offers every competing nation a ‘home crowd’ atmosphere with passionate fans. That combined with the best teams in the world going head to head in outstanding venues is a fantastic combination for cricket fans globally.

“We’re going to make this event a great celebration of cricket and the cultural diversity of our sport, bringing people and communities together from Manchester to Mumbai and Southampton to Sydney.”

The ICC Cricket World Cup will culminate with the fifth final at the iconic Lord’s Cricket Ground on July 14 and Lord’s will be one of 11 venues joining Bristol County Ground, Cardiff Wales Stadium, County Ground Taunton, Edgbaston, Hampshire Bowl, Headingley, Old Trafford, The Oval, The Riverside and Trent Bridge as host venues. 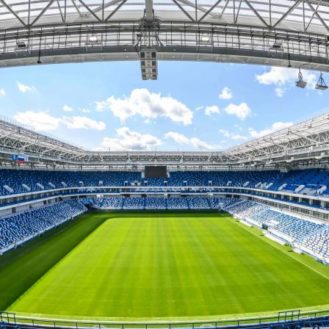