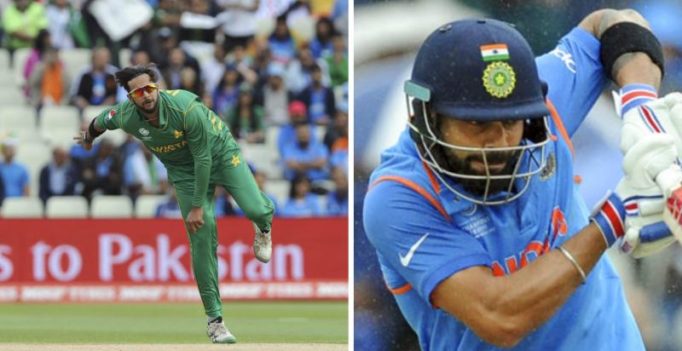 The South African leg-spinner managed only one wicket in two matches against England as Proteas lost the series 2-1.

In the other major movements in the bowlers’ table, South Africa’s Chris Morris has vaulted 32 places to 29th, while England’s Liam Plunkett has jumped 26 places to 38th.

There is no change in the top three of the all-rounders’ table which is headed by Shakib Al Hasan of Bangladesh, followed by Glenn Maxwell of Australia and Afghanistan’s Mohammad Nabi. 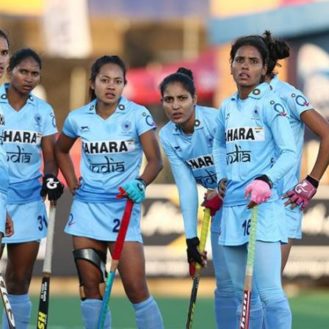