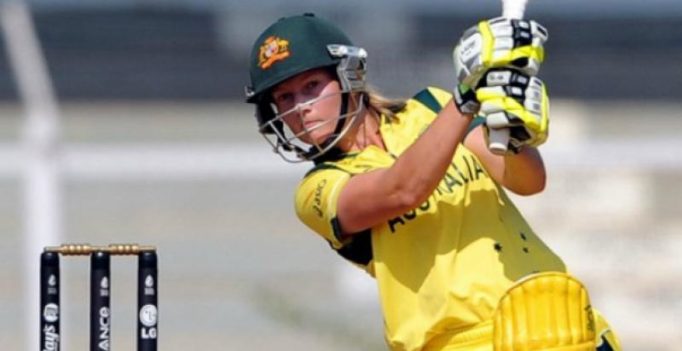 Derby: Australia have vowed to take nothing for granted against recent victims India with a spot in the women’s world cup final at stake. Defending champions Australia (6-1) finished second on the round robin ladder behind arch-rivals England (6-1), separated only by run rate, after a comprehensive 59-run win over South Africa in Taunton on Saturday.

Resting injured skipper Meg Lanning, they were sparked by a century partnership between openers Nicole Bolton (79) and Beth Mooney (53) and 55 runs off 58 balls from Ellyse Perry. Australia crushed India by eight wickets, chasing down a total of 225 within 45 overs, when the two teams met earlier in the week.

But they are wary because of the closeness of the competition between the top five teams, with New Zealand the one not to progress after being beaten by 186 runs by India at Derby on Saturday. They are also mindful that India played four of their matches in Derby while they are yet to play there.

“They’ll be familiar with the conditions, so  we can’t afford to be off our game, and as you’ve seen throughout the tournament if you have an off-day the other team can get a jump on you,” said Bolton.

“With the extra break heading into the game we’ll be able to familiarise ourselves with the grounds and conditions and have a look at a bit of footage.” 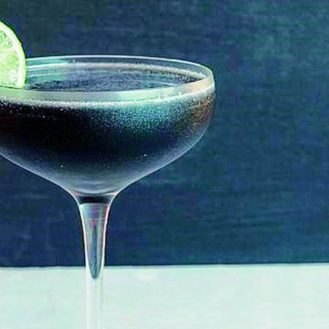