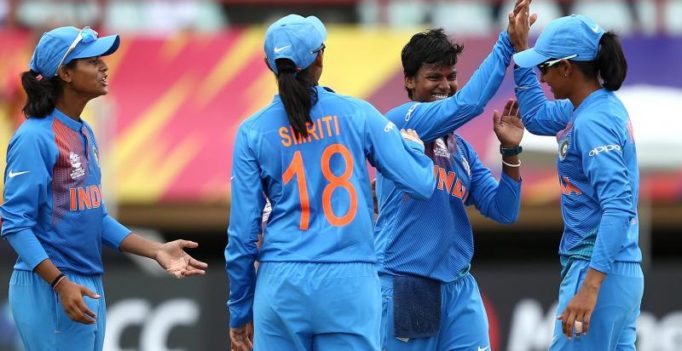 The Indian eves will take on England in the second semifin al, shortly after Australia-West Indies. (Photo: Twitter / BCCI)

Mumbai: Harmanpreet Kaur-led Indian team’s entry to the semifinal of the ongoing ICC Women’s World T20 was confirmed after just three matches with a 52-run win against Ireland.

While their opponent was not yet confirmed following that match, the Women in Blue ended up as Group B toppers with the maximum eight points from four matches following their 48-run win against Australia in their final group game.

And with West Indies winning against England by four wickets and sealing top spot in Group A, the semifinal clashes are all but confirmed.

While Group A winners Windies take on Group B runners-up Australia early on Friday morning, Group A’s runners-up England will lock horns with an unbeaten Indian side just a few hours after the first match.

The final will held at the Sir Vivian Richards Stadium in Antigua early on Sunday.

The live streaming of the match will be available on Hotstar.com and Hotstar app.

The semifinal and final will be telecast across various Star Sports channels. 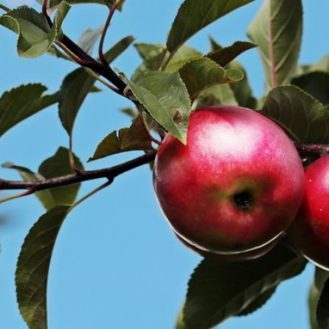