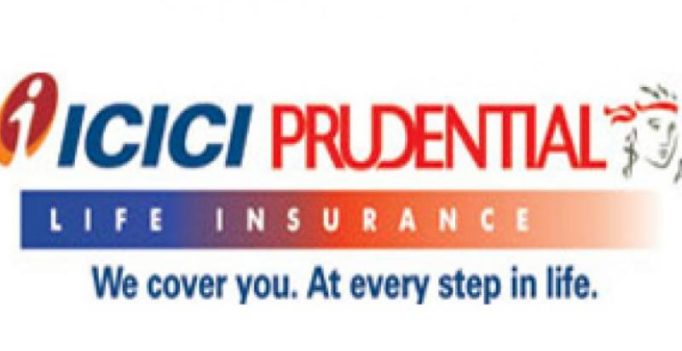 ICICI Bank is selling a total of up to 181.34 million shares in the insurance arm’s IPO.

ICICI Prudential Life Insurance Co Ltd, which is due to launch on Monday India’s biggest initial public offering of shares in six years, is raising 16.35 billion rupees ($243.7 million) by selling shares to 38 anchor investors as part of the IPO.

The IPO, which will see the insurer’s parent ICICI Bank selling an about 12.63 per cent stake, aims to raise as much as 60.57 billion rupees. The sale opens for public subscription on Monday and will continue until Wednesday.

The anchor investors led by the government of Singapore and Nomura India Investment Fund Mother fund and the Monetary Authority of Singapore are buying about 48.96 million shares at 334 rupees apiece, according to a regulatory filing late on Friday.

ICICI Bank is selling a total of up to 181.34 million shares in the insurance arm’s IPO. It has set a price range of 300 rupees to 334 rupees for the sale. 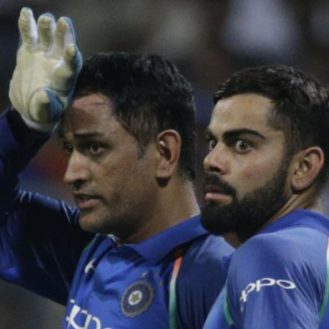