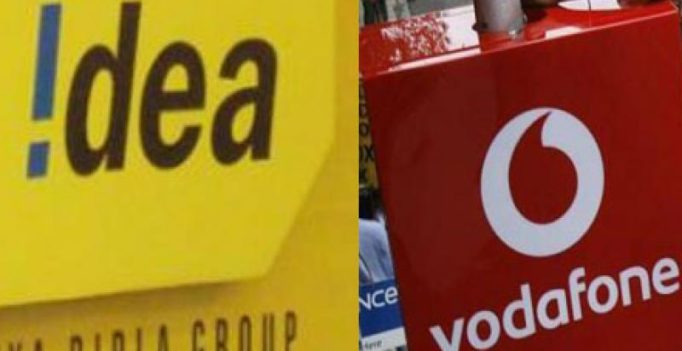 According to the terms of the agreement, both the groups will have equal voting rights in the merged entity to be headed by Kumar Mangalam Birla, chairman of the Aditya Birla group.

Mumbai: The board of Ideal Cellular, the telecommunication arm of the Aditya Birla group, and Vodafone India Ltd on Monday approved the proposal to merge the two entities to create a $23.2 billion telecom giant with a 35 per cent customer market share and 41 per cent revenue market share.

According to the terms of the agreement, both the groups will have equal voting rights in the merged entity to be headed by Kumar Mangalam Birla, chairman of the Aditya Birla group.

To start with Vodafone will be the dominant shareholder in the merged entity with a 45.1 per cent shareholding after transferring a stake of 4.9 per cent to the promoters of Idea Cellular for `3,874 crore to be paid in cash.

The Aditya Birla Group, promoters of Idea Cellular will then own 26 per cent stake in the company with a right to acquire up to a 9.5 per cent additional stake from Vodafone under an agreed mechanism with a view to equalising the shareholding over time.

If Vodafone and Aditya Birla Group’s shareholding in the merged entity are not equal after four years from the completion of the amalgamation, the agreement requires the British telecom major to sell its holdings to achieve equalisation of voting rights with the promoter of Idea over the following 5-year period.

Until equalisation is achieved, the additional shares held by Vodafone will be restricted and votes will be exercised jointly under the terms of the shareholders agreement. 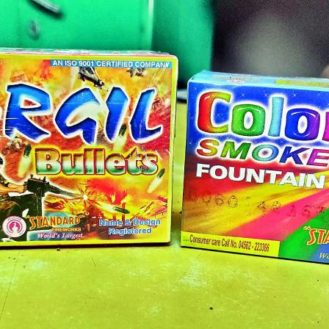 Green crackers are firecrackers that do not contain harmful chemicals that cause air pollution. And if you’re planning to buy some, we suggest you arm…