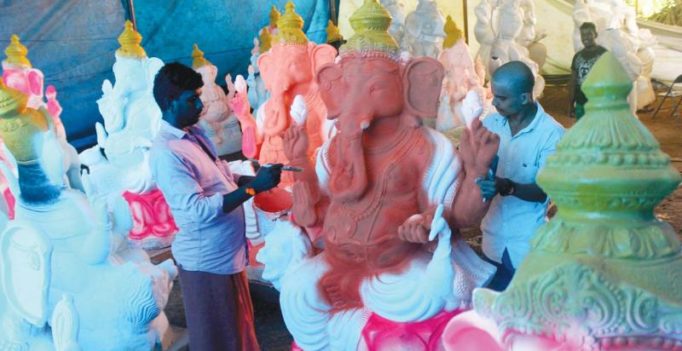 An artist gives final touches to Ganesha idols at a temple in Malampuzha.

Palakkad: Valiyangadi Selva Ganapathy Temple here is gearing up for ‘ganeshotsavam’ to be held on September 6. It will be one of the largest processions in the state in which nearly 250 idols of Lord Ganesha will be carried. The procession will begin from Valiyangadi and end near Palakkad Victoria College. Idols made of paper pulp and painted using water colours would be used in the procession, general secretary of the event Siva Giri said.

After the processions, the vehicles carrying the idol will be taken to Kalpathipuzha for the ceremonial immersion. The idol would dissolve in water within half-an-hour. A total of 420 idols with sizes varying from 3 ft to 18 ft are being made in Valiyangadi and several of them will be taken to different parts for the Ganesha fest. The rates of the idols vary from Rs 3,000 to Rs 15,000. 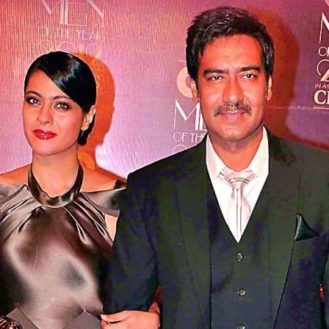