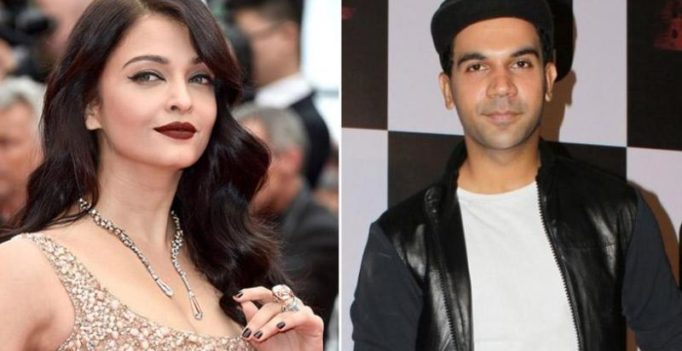 Mumbai: Actor Rajkummar Rao said he is both nervous and excited to romance Aishwarya Rai in his upcoming film ‘Fanney Khan’.

The 33-year-old actor is looking forward to start shooting for the movie, in which he is paired opposite the ‘Ae Dil Hai Mushkil’ star.

“I have started shooting for the film, but I am yet to shoot with her (Aishwarya), though we have had our workshops and reading sessions.

“There is a love angle between us. I am looking forward to it, though I am nervous and excited because you have to romance the world’s most beautiful woman,” Rajkummar added, and quipped, “But it will come naturally, I am sure.”

The actor said he has started working with Anil on the film.

He was speaking at the trailer launch of his latest, ‘Shaadi Mein Zaroor Aana’ here on Tuesday evening.

Like his previous films such as ‘Queen’, ‘Behen Hogi Teri’ and ‘Bareilly Ki Barfi’, the upcoming film also has marriage as the backdrop.

“Sure, there should be freedom, no one should be forced into an arranged marriage. Everybody has the freedom to choose their own partners.”

When quizzed if he has any plans of tying the knot soon, Rajkummar said, “I have been getting married, not married so many times in films that I am not getting the time to get married in real life. ‘Shaadi’ (marriage) is like a big festival, it is like making three films. You need a lot of time for that.” 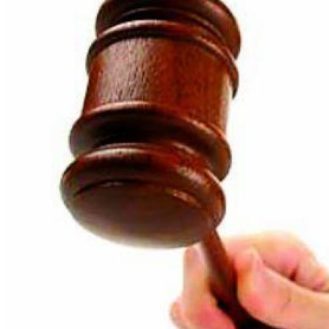 Shah Rukh Khan Mumbai: Ask any random guy, living in any part of the world, what he knows about Bollywood and he will proudly admit…