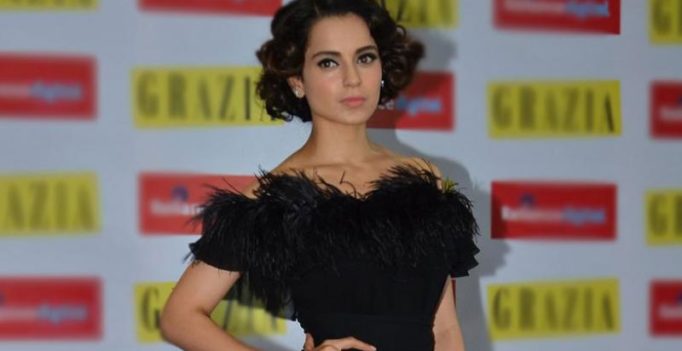 Mumbai: Kangana Ranaut may have an opinion about the country’s politics but the actor says she does not see it as a career option.

During her interaction with yogi Sadhguru last evening, Kangana addressed a range of topics, including lynching.

When a reporter asked if she sees herself joining politics in the future, the actor told reporters, “Politics shouldn’t be a career. I feel if someone like me wants to join politics, then first of all they have to achieve detachment.”

The 31-year-old actor said one should give up one’s family, home and children to best serve the country.

“Right now, I am so successful (in films) that I don’t want to make career anywhere else. But if I want to serve my land then I can’t do it if I have some vested interest in some other department. That becomes conflicting then. So, if people want to pursue politics they should, but they need to achieve some kind of renunciation,” she said.

Last week, she attended a screening of a film, based on the childhood of Prime Minister Narendra Modi, where she spoke highly of him, calling him the rightful leader of the country.

The actor also spoke about how it’s unfair that her contemporaries in Bollywood shy away from speaking about politics.

“Artistes always say that we should not talk about it (politics), we get into trouble but if (someone), who is so successful and has 25 cameras and mediapersons covering him or her, doesn’t talk then who else will? Then why are you successful?

“What does success mean to you? Just earning money, eating and having fun? You haven’t been kept at a pedestal so that you can live your small life easily, the people have kept you there so that you also think about them,” she added. 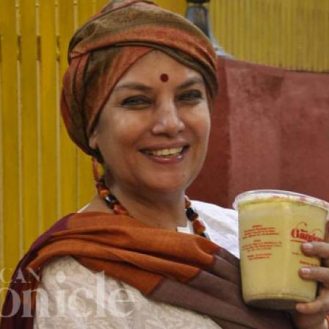