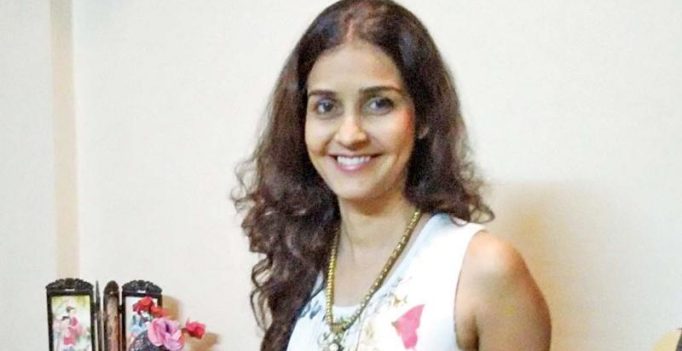 When Karen Vaswani created a design for a job that was commissioned to her by the archdiocese of Kolkata, little did she or anybody else know, that it would make find its way to the Vatican. Months ago, the 44-year-old Mumbai-based designer created a logo for the canonisation ceremony of Mother Teresa and now it has been chosen as the official emblem for the ceremony to be held in Rome on September 4.

The exercise was not part of any kind of competition, clarifies Karen. “A lot of people are confused thinking this was some sort of competition, but that’s not the case. There was no other participant.

In April this year, the archdiocese of Kolkata asked me to design a logo for the canonisation celebrations and that is how it started,” she says. It was Sister Prema, the chief of Missionaries of Charity (in Kolkata) and Father Brian Kolodiejchuk, the postulator in Rome, who liked the logo, which led to it getting selected for the canonisation of Mother Teresa internationally.

“They liked what I had made and the news about the selection came to me in April, but I wasn’t willing to publicise it at all. I was thrilled. I had not expected this kind of global recognition,” Karen says.

The logo (inset) shows Mother Teresa affectionately holding a child in her arms. “She’s known for her love for children, for humanity in general and the pose reflects just that. It’s a classic Mother pose. I knew that the logo would be used on multiple mediums, so I kept the design minimalist,” she says, adding that there was no brief given to her. She studied several pictures of Mother Teresa before starting to design the logo.

“I have followed her work closely — she and her work is inimitable. I researched extensively, read a lot of material before finalising the design. I went through many pictures to understand the basics,” she says.

The entire exercise of creating the logo took her about two to three days. “I kept the colours basic, I didn’t want something that would look too serious. I made about five designs and I think this one got selected because she has a slight smile on her face,” Karen adds.

When the news about the selection broke out, it took many by surprise. That’s not because of the magnitude of what she had managed to achieve. It was because until then everyone had known her as a musician.

“I had worked as a graphic designer for over seven years and later I started to freelance, after my daughter was born. Music has always been my passion. I am part of a five-member band called Rocking Marmalade and we do a lot of jazz shows. We do some retro stuff as well. I am also the choir conductor in my parish. So when the news about this logo came out, everyone was surprised to know that I’m a graphic designer,” says Karen.

The designer won’t be attending the grand ceremony in Rome; she’s currently busy preparing for a performance by her choir group, Victory Chorus Line, at the National Centre For The Performing Arts.

“We are holding a special celebration at the NCPA and our choir group will be performing a song that we have especially composed for the occasion — it’s called Angels of Mercy. ”

Ask her if she plans to register the logo and she says, “I don’t want to get into registrations. I designed it of my will and I am very thrilled with the selection,” Karen says. 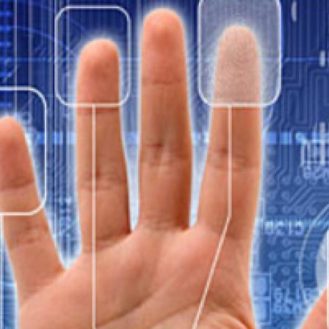