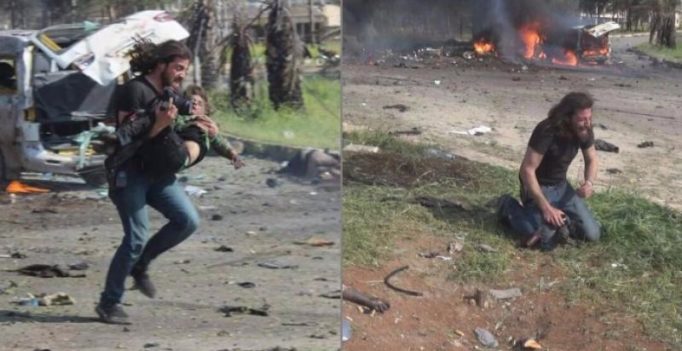 The photographer is being praised on social media (Photo: Twitter)

The situation created by brutal violence and political instability in Syria shows no signs of improving as it has only deteriorated following ghastly chemical attacks on civilians and the bombing by US, while terrorist organisations like Islamic State continue their onslaught against people.

Heartbreaking images like that of Aylan Kurdi and Omran Daqneesh have shaken the internet in the past years, as journalists continue to bring out the suffering of innocent civilians. Now another image of a photographer putting humanity first to save children during a suicide bombing is spreading hope on the internet.

The image garnered praise on social media and was followed  by another where the same photographer can be seen overwhelmed by emotions and breaking down in front of a child’s charred body.

His actions garnered a lot of appreciation on social media as people went on to call him a hero.

The incident took place after a bomb attacks on buses killed 126 people and the photographer was identified as Abd Alkader Habak who told CNN that the sight of children crying out was so horrifying that him and fellow photographers decided to put cameras aside and help them. 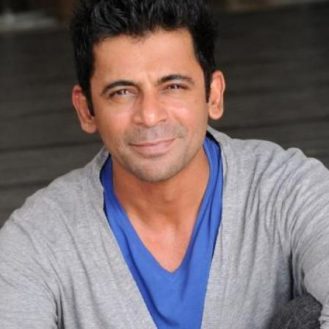