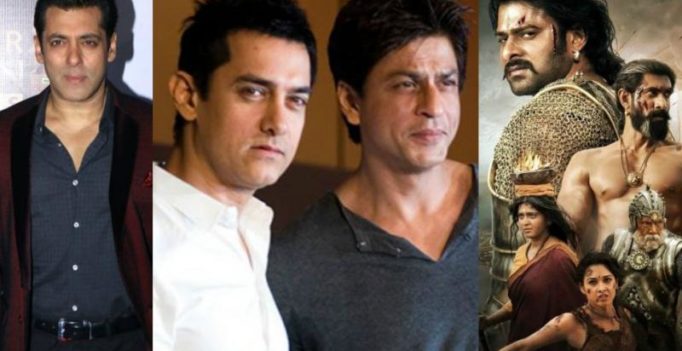 Mumbai: With the conclusion of 2017 nearing, the awards and polls season also kicks off, as was evident with a popular film awards show being held last week.

While those awards were based more on performances, here is a list based on statistics.

Popular worldwide film database website IMDb has announced the Top Indian filmstars of the year, based on StarMeter stats and page views.

The three Khans, Shah Rukh, Aamir and Salman, who have been ruling the industry for more than 25 years now, have also ruled this list, taking the top three spots respectively.

The next set of trio to dominate the list are the actors from the blockbuster ‘Baahubali: The Conclusion’, which shattered box office records galore this year.

Tamannaah Bhatia, who only had a miniscule part in the sequel of ‘Baahubali: The Beginning’, was placed at number 4, well ahead of the titular character Prabhas, who took the sixth position.

Prabhas’ romantic interest in the film Anushka Shetty took the number eight spot in the list.

Among other popular stars, Anushka Sharma, Hrithik Roshan and Katrina Kaif were placed seventh, ninth and tenth respectively, while internationally recognised star Irrfan Khan, who delivered a hit with ‘Hindi Medium’, was at number 5.

However, the absence of Akshay Kumar, Deepika Padukone and Priyanka Chopra, who have massive following worldwide, from the list is surprising. 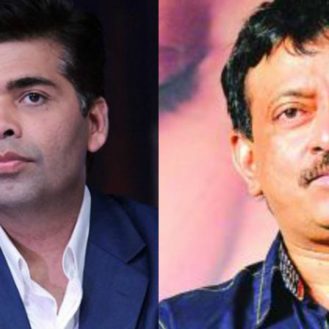