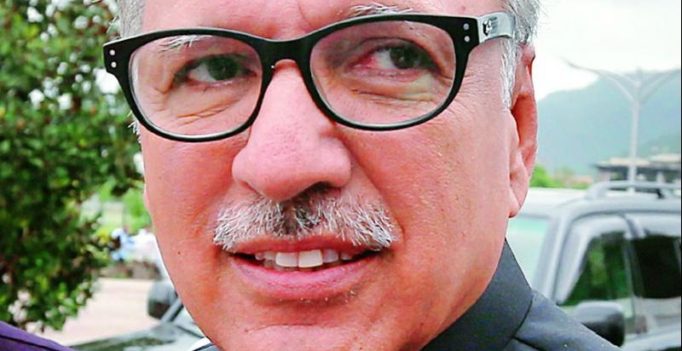 The Election Commission had already announced the election schedule for next President for September 4. President Mamnoon Hussain ends his five year term next month. “Chairman Tehreek-e-Insaaf has given his assent (for Dr Arif Alvi),” it said. 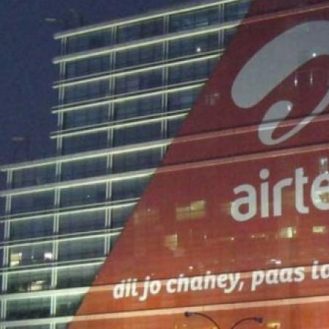