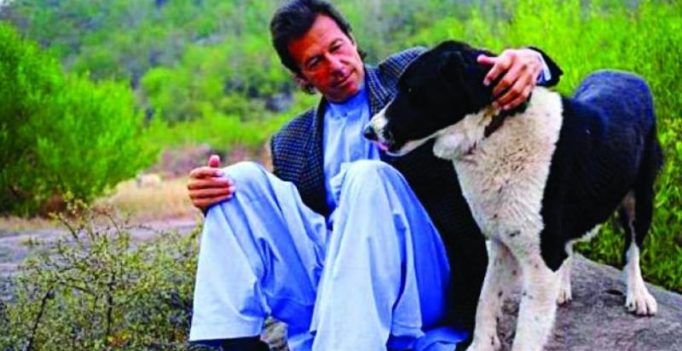 Mumbai: Days ahead of swearing-in as the Prime Minister of Pakistan, Imran Khan’s pets have recently acquired their own Wikipedia page.

The page which came into existence on Monday August 6, is titled “Pets of Imran Khan” and talks about his dogs as well as other animals that have been reared by him.

According to The Express Tribune report, a member of the Wikipedia help desk explained the move stating, “Wikipedia articles cover notable topics. If a topic or subject receives significant coverage in reliable secondary sources (independent of the subject) such as newspapers, then the topic/subject is considered notable and can have its standalone entry on Wikipedia.”

Over the years, Imran Khan’s pet dogs have attracted press attention on multiple occasions, thus making them eligible for having their own page.

The page currently lists five dogs, Sheru, Sherni, Motu, Pidu and Maximus with brief details on each as well as mentioning other animals such as chickens, water buffalo and cows that have been reared by him. It cites several sources from news articles and books that have mentioned his pets.

Although there is not great detail on the dogs available on the page yet, Wikipedia anticipates that once Imran Khan assumes the mantle of Prime Minister, the available information on his pets will increase. 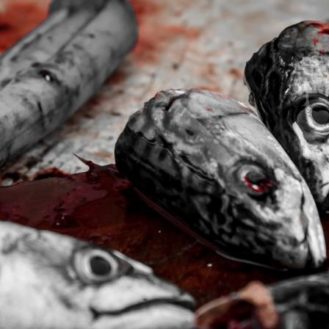