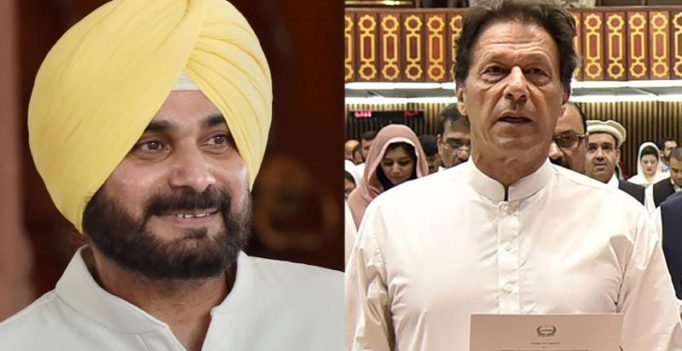 New Delhi: Punjab minister and former cricketer Navjot Singh Sidhu on Monday met officials of Pakistan High Commission regarding his proposed visit to the neighbouring country for attending the swearing-in of Imran Khan as its prime minister.

Sidhu later told reporters that he has sought the Centre’s clearance for attending the ceremony in Pakistan.

Pakistan’s prime minister-elect Imran Khan had called up Sidhu to extend invitation to his oath-taking ceremony in Islamabad on August 18.

Sidhu has informed the Home Ministry and Punjab Chief Minister’s office on his intention to attend the swearing-in ceremony. 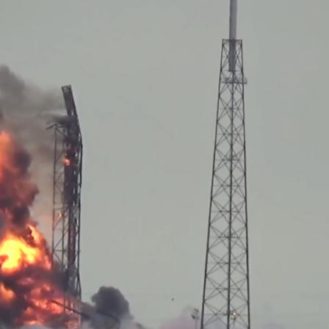