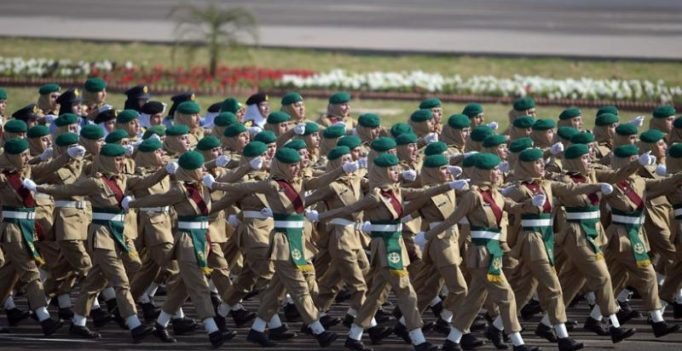 The women, selected after various tests, interviews and medical examination, would be trained by the Pakistan army, officials said. (Photo: AFP/Representational)

Karachi: Pakistan’s Sindh government has recruited more than 40 women in the police’s counter-terror department for combat operations and intelligence gathering, in the first such recruitment in the province’s history, a media report said on Sunday.

The women, selected after various tests, interviews and medical examination, would be trained by the Pakistan army, officials said.

After the six-month training, the women, recruited as police constables, would be inducted into the regular police force, Dawn reported. The 46 women, selected from urban and rural areas, were finalised along with 1,461 men, according to a police document ‘Final results of recruitment as police constable in Counter-
Terrorism Department (CTD) and Rapid Response Force’.

The percentage of women in police remains below two per cent though the legislatures have adopted many laws in recent years for protection of women’s rights, the report said.

According to the National Police Bureau (NPB), out of 391,364 police personnel in the country, only 5,731 are women. Officials held cultural norms and traditions along with a lack of encouragement from the government responsible for the low ratio of women in the force, the report added. 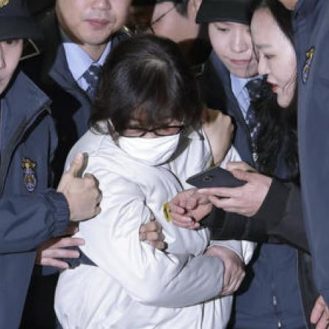