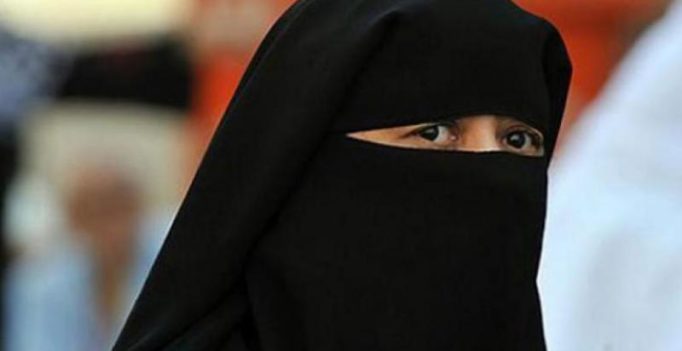 Riyadh: Saudi Arabia will allow women into three sports stadiums for the first time from next year, authorities said, in a landmark move that would open up the previously male-only venues to families. The kingdom, which has some of the world’s tightest restrictions on women, has long barred women from sports arenas by strict rules on segregation of the sexes in public.

The announcement yesterday is in line with powerful Crown Prince Mohammed bin Salman’s ambitious reform drive shaking up the ultra-conservative kingdom, including the decision to allow women to drive from next June. “Starting the preparation of three stadiums in Riyadh, Jeddah and Damman to be ready to accommodate families from early 2018,” the General Sports Authority said on Twitter.

Last month authorities allowed hundreds of women to throng a sports stadium in Riyadh, used mostly for football matches, for the first time to mark Saudi Arabia’s national day. Under the country’s guardianship system, a male family member -normally the father, husband or brother – must grant permission for a woman’s study, travel and other activities.

But the kingdom appears to be relaxing some norms as part of its “Vision 2030” plan for economic and social reforms, which aims to boost female employment. In July, rights campaigners welcomed an “overdue” reform by the education ministry to allow girls to take part in sports at state schools. 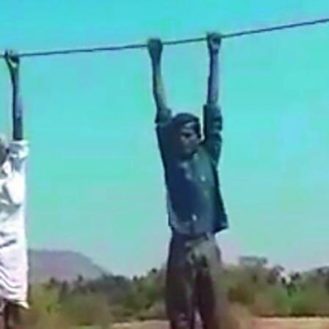