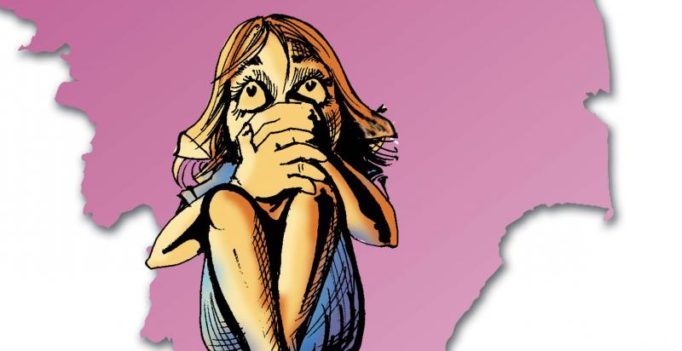 The man had sex with her and the girl underwent an abortion on her return to Britain. (Representational Image)

London:  A mother who tricked her teenage daughter into travelling to Pakistan to marry an older man has become the first person in England to be convicted of forced marriage.

Campaigners said Tuesday’s landmark conviction would send a strong message to families planning to coerce their daughters into marriage, and would empower more girls to speak out.

The jury at Birmingham Crown Court in central England heard the girl was betrothed to a man 16 years her senior on a visit to Pakistan when she was 13.

The man had sex with her and the girl underwent an abortion on her return to Britain, prosecutors said.

The mother, who cannot be named for legal reasons, took her daughter back to Pakistan in 2016 under the guise of a holiday, but after they arrived the girl was told she would be married.

When she protested, her mother assaulted her and threatened to burn her passport, the court heard.

On the day of the wedding – just after her 18th birthday – an Islamic ceremony was performed and the girl made to sign a certificate proving the marriage had occurred, prosecutors said.

The mother returned to Britain without her daughter.

When a High Court judge ordered the girl’s return her mother threatened her with black magic if she told anyone what had happened, prosecutors said.

Britain banned forced marriage in 2014. It is also a crime to take someone abroad to be married against their will. The maximum penalty is seven years.

“It sets a massive precedent,” said Natasha Rattu, a lawyer at Karma Nirvana.

“If you are not prosecuting anybody under the law it will not have any deterrent effect.”

Campaigners said the verdict would encourage girls from communities that practise forced marriage to speak out.

“Many victims don’t actually acknowledge that they are being abused because they are conditioned to believe that when they get to an age of marriage their parents choose who they marry,” Rattu said.

“But we are sending out a strong message that they have the choice – and if they are being forced there are consequences.”

The government’s Forced Marriage Unit received reports of nearly 2,000 possible cases in 2017, many involving girls from South Asian backgrounds, but campaigners say the figure is just the tip of the iceberg.

The verdict is the second forced marriage conviction in Britain but the first where the defendant was related to the victim. In 2015 a Welsh court convicted a man of using duress to make a woman marry him.

“Anyone who is considering marrying a person against their will must understand that we will thoroughly investigate any such offences, wherever they take place in the world,” she said. 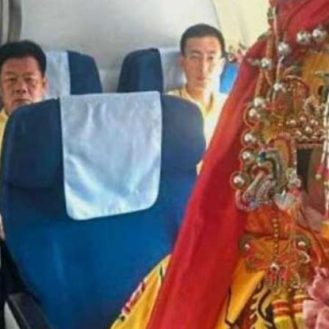