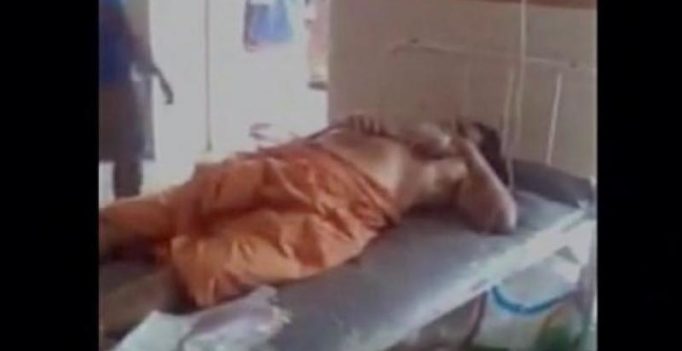 Gangeshananda Theerthapada underwent an emergency surgery and his condition is stable now.

THIRUVANANTHAPURAM: In a bid to further weaken the rape charges against godman Gangesananda, a telephone conversation purportedly made by  the victim girl with the lawyer of the accused stating that she was not raped by the godman came out on Friday. The swami’s lawyer had  produced a letter in  the court the other day purportedly written by the 23-year-old girl to the lawyer denying the rape charges against the godman and also pointing fingers at one of her friends, Ayyappadas.

The girl said in the 30-minute-long conversation that Gangesananda  was like a father to her and that she acted against the godman after being instigated by  Ayyapadas, who had some financial issues with the swami.  She also said she did not intend the cut the genitals of the godman and also said that she did not cut 90 percent of the genitals.  The police had forced her to give statements against the swami, she alleged.

In tele-conversation, the girl also said that Ayyappadas, with whom she had a relationship, had advised her to go to the nearby house of ADGP B. Sandhya. Police suspect that there were attempts to weaken the case by pressuring the girl who is now in the custody of her parents. “Though there was circumstantial evidence  of the godman’s sexual abuse of the girl, the girl’s statement is very crucial.” said a police officer. 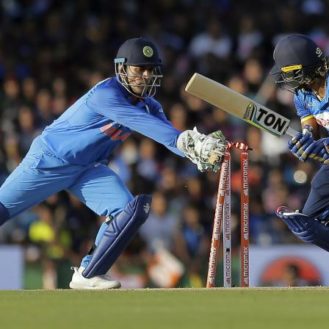