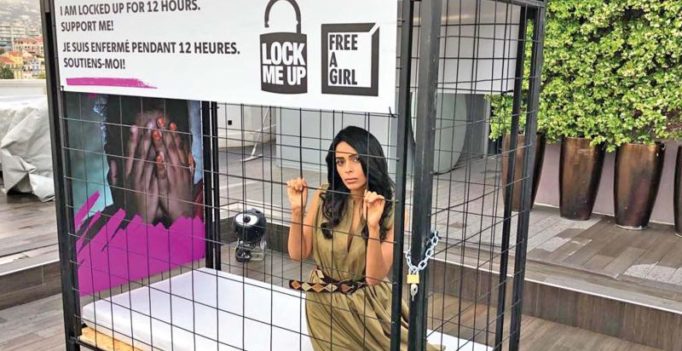 The actress, who is a regular on the Cannes Red Carpet, is a cause ambassador for international NGO ‘Free A Girl India’, that fights against human trafficking and commercial sexual exploitation of children

We have seen several celebrities raising their voice for causes or being goodwill ambassadors to bring the spotlight on such efforts.

Actor, filmmaker and philanthropist Kamal Haasan called upon everyone to join the fight against female foeticide when Heritage India Foundation was launching a nation-wide campaign called #Fight4theFoetus. Trisha works towards the cause of animal welfare, especially for dogs. Suriya pitches for the cause of education. Vishal sat on a hunger strike to raise his voice against the culling of stray dogs in Kerala at an event organised by the People For Cattle India. Karthi champions the cause for transgenders and more recently Varalaxmi called for women empowerment.

But what actress Mallika Sherawat did at this year’s Cannes International Film Festival was something unique and it drew a bit of global attention. The actress, who is a regular on the Cannes Red Carpet, is a cause ambassador for international NGO ‘Free A Girl India’, that fights against human trafficking and commercial sexual exploitation of children. At the ongoing 71st Cannes Film Festival 2018, she took it upon herself to raise awareness on the alarming crime of forced child prostitution.

As part of ‘Free a Girl’s Lock-Me-Up Campaign’, the Dasavatharam actress locked herself in a 12×8 feet cage at Cannes to bring global attention to the issue.

Speaking about her initiative, she said, “It is my ninth year at Cannes and the festival is one of the most cogent platforms to raise the issue of child prostitution not just in India but across the world. Being locked in a cage, I wanted to drive home the imagery of how young girls who are being trafficked are trapped in a small 12×8 feet room. These innocent victims have to live and survive without any aid. There is a woman suffering abuse every minute with no hope of any change. So I thought of doing my bit and raising awareness about an issue which needs to become extinct at the earliest.” 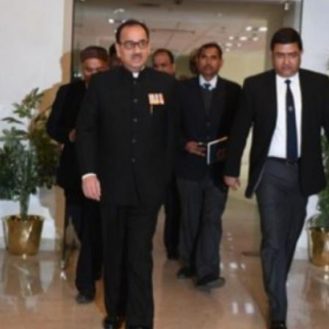