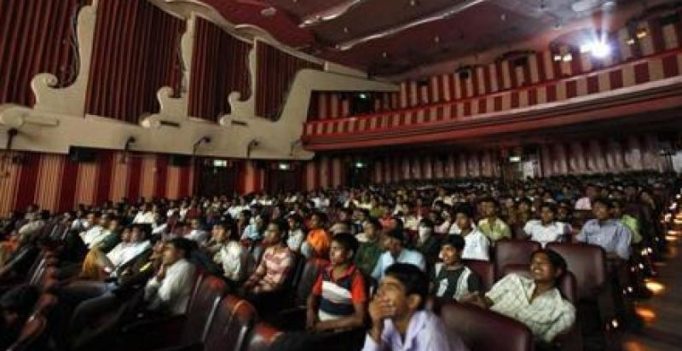 While some theatres do not have the men power to ensure a smooth implementation of this Supreme Court directive, others feel that in order to get people to stand they will have to seek help from the police.

Mumbai: Just days after Supreme Court’s directive to mandate playing of the national anthem before film screenings was issued, theatre owners who screen adult movies in Kolkata are finding it exceedingly difficult to implement the new rule.

S K Jha, the booking clerk of regal theatre, a movie hall known for screening adult films, told Indian Express, “Most people come here for pornographic entertainment and a majority belong to the poorer sections of society. How can one expect a crowd coming from a slum to watch ‘Matric Pass 2’ to stand while the national anthem is being played?

While some theatres do not have the men power to ensure a smooth implementation of this Supreme Court directive, others feel that in order to get people to stand they will have to seek help from the police.

“There are only 11 staff members in all here. It is not possible to leave all our work and engage in asking people to stand while the anthem is playing,” added Mr. Jha.

Dr. S A Ferozie, manager of The Society Cinema Hall, “…We will have to get police backup because more often than not, people will ask us why we are bothered if they don’t stand”.

Some theatre owners revealed that people refusing to stand for the anthem has always been a problem, even before the directive was issued. “Earlier, the anthem used to be played after the film was over. It was observed that once the patriotic fervour came down, people left the auditorium before the anthem was over,” said a staff of an adult movie theatre.

Movie watchers, on the other hand, do not see anything wrong or unlawful in it. I love my country but I have come to watch this film for a different purpose. Why should anyone try to thrust nationalistic feelings upon me? I love my country and I don’t need to display it at a time when I have come to watch an adult film,” said a member of the audience after emerging from a noon show at Regal.

Unlike these theatres, multiplexes have no issues in implementing this order.

Organisations like Eastern India Motion Picture Association (EIMPA) is of the opinion that government should implement its own directives. “Our duty is play it (the anthem) and shut the door when it is on. We can’t force people to stand. At most we can request them politely but whether or not they will do it is solely up to them,” says Sunit Singh, chairman, exhibitors’ section, (EIMPA). 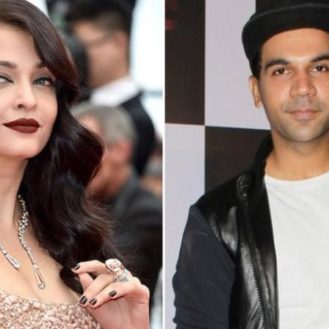