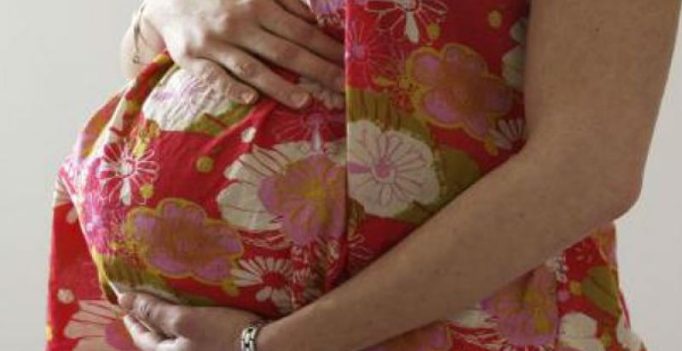 Nellore: A 28-year-old pregnant woman was attacked by her in-laws in Andhra Pradesh’s Nellore district after an astrologer predicted that she is carrying a girl child.

The incident happened about 10 days ago but came to light when the woman filed a police complaint on Wednesday against her husband and in-laws.

According to reports, T Girija gave birth to a daughter last year, following which her in-laws started harassing her and demanded dowry too. When she recently became pregnant again, her mother-in-law took her to an astrologer to determine the sex of the child.

Girija alleged that her in-laws tried to set her ablaze on the night of August 20 while she was sleeping but she managed to run out of the house and raise an alarm. Locals came to her rescue and admitted her in a hospital.

“They started forcing her to undergo an abortion. On the night of August 20, her in-laws allegedly poured kerosene on her and tried to set her on fire. Girija has said in her complaint that she woke up just as her mother-in-law struck a match stick, and ran for her life. She suffered minor burns on her stomach,” a police inspector was quoted as saying in a report. 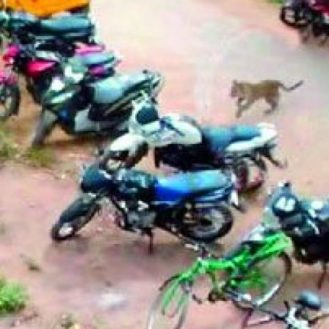 The leopard scampers for safety to a nearby bush. Anantapur: A leopard created panic among the residents of 11th Ward, Rayadurgam municipality in the district…