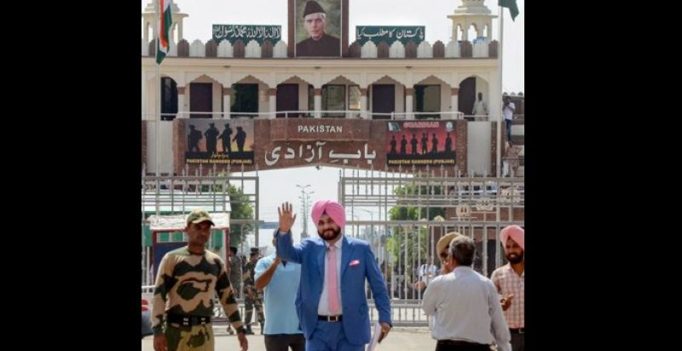 Sidhu, a cricketer turned politician, is the only one of the three Indian cricketers Pakistan Tehreek-e-Insaaf chief Imran Khan had invited for his swearing-in ceremony, to have made it to the event.

Wearing a blue suit and a pink turban, Sidhu arrived at Lahore via the Wagah border from where he will travel to Islamabad to attend Khan’s oath-taking ceremony scheduled for Saturday.

Minutes after walking across the border at Wagah, the 54-year old minister in the Congress’s Punjab government, Sidhu said he had come to Lahore to “take part in the happiness of my friend”, Imran Khan.

“I have come here not as a politician but as a friend,” Sidhu added.

Pakistan Prime Minister-elect Imran Khan had also invited his two other contemporaries on the Indian side, Kapil Dev and Sunil Gavaskar but both decided to skip the ceremony, reportedly citing prior engagements.

Sidhu, who had announced his intent to accept the invite even before a formal communication came, stood his ground.

“Hindustan jeevay, Pakistan jeevay,” he chanted while reading a verse which he reportedly wrote much before stepping on Pakistan soil.

Sidhu said he saw himself as “a goodwill ambassador of India” and had brought “a message of love” to Pakistan.

Replying to a question on the gift he has brought for the former Pakistan Test captain, Sidhu said: “I have brought a Kashmiri shawl for Khan sahib.”

Quoting late Vajpayee, he said, “If there is a fire at a neighbour’s house we get the heat of it.”

Talking about the qualities of Imran Khan, the former cricketer said: “I have seen Khan converting his weaknesses into his strength. I wish Imran becomes a symbol of prosperity (for his country).” 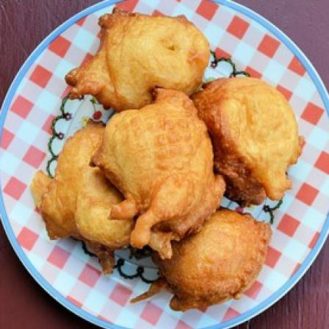