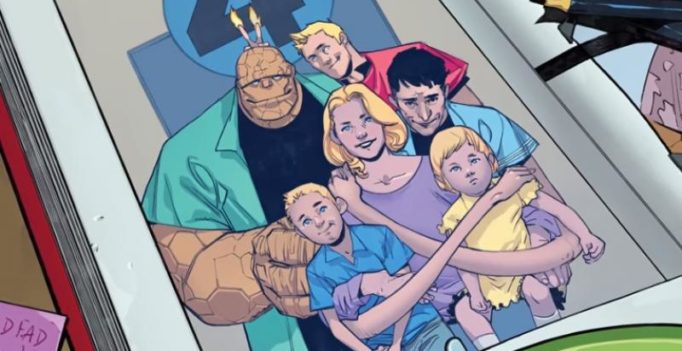 Breevoot adds, “Sara Pichelli has such a wonderful sense of character and sensitivity in her drawings that she really brings these characters to live.”

The book will be released today. 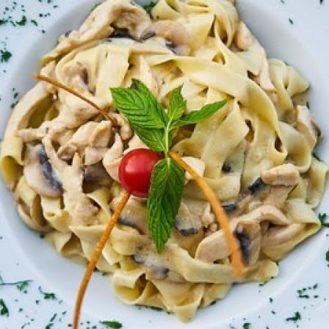