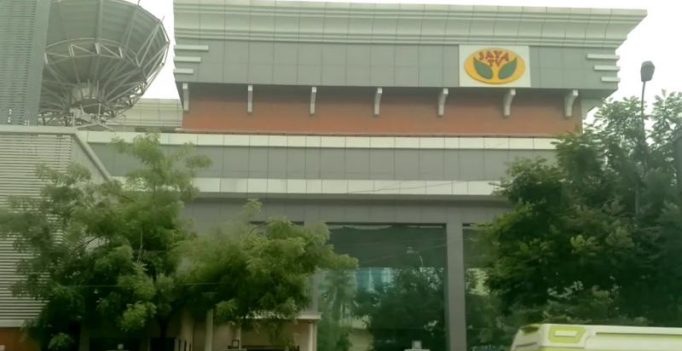 Chennai: Income Tax (I-T) officials began raids at the premises of Jaya TV office in Chennai and its associated on Thursday morning over suspected tax evasion as part of ‘Operation Clean Money.’

A team of around 10 officials of the I-T investigation department entered the office of the television channel at Ekkatthuthangal around 6 am after showing their identity cards.

The two entities are perceived to be associated with some of those linked to Jaya TV.

Jaya TV also reported the searches by tax sleuths in its premises and at Jazz cinemas.

Jaya TV has been highly critical of the functioning of the ruling AIADMK government after the Tamil Nadu Chief Minister Edappadi K Palanisamy and his deputy, who was the former chief minister, O Panneerselvam unified in August.

The raids by the I-T department could have a significant impact on Tamil Nadu politics, with the ruling AIADMK faction engaged in a bitter battle with rebel Dhinakaran and his supporters.

With inputs from agencies. 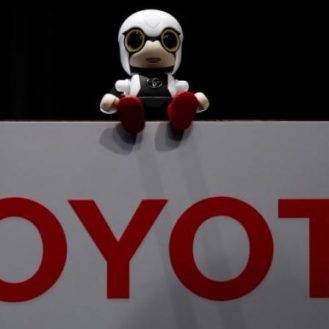 China’s navy is the world’s second-largest behind the US and is increasingly operating in the Mediterranean. (Photo: Representational/File) Beijing: In a demonstration of the Chinese…