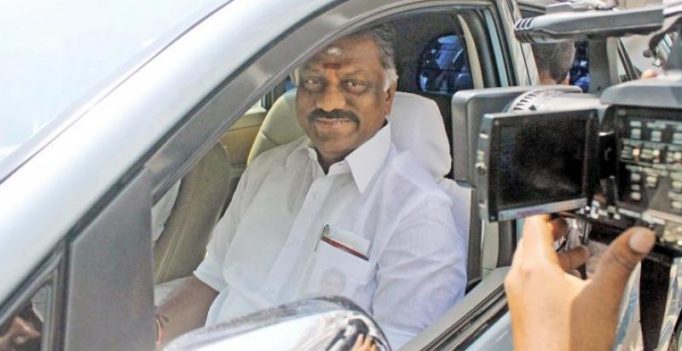 Chennai: Demonetisation has “impacted revenue resources of the state”, the Tamil Nadu government has contended before the Union Government asking it to increase its share in Centrally-sponsored schemes from the current 60 per cent to 90 per cent. In his speech at the pre-budget meeting held in New Delhi that was read out by school education minister ‘MaFoi’ K Pandiarajan, Chief Minister O. Pannerselvam demanded that Union Government “defreeze” Nokia’s assets in Tamil Nadu and restore the electronic manufacturing hub at Sriperumbudur under the Make-in-India programme.

Noting that the Nokia Factory at Sriperumbudur in Tamil Nadu was one of the largest manufacturing facilities for mobile phones in the world, he said the retrospective amendments to tax laws brought in 2012 had forced the Nokia plant to shut down in November, 2014, causing more than 15,000 employees to lose their jobs. “Foxconn recently came forward to takeover and revive the plant. I request the Government of India to facilitate this revival by defreezing Nokia’s assets and to restore the electronic manufacturing hub at Sriperumbudur under the Make-in-India programme. I expect that the Government of India will make the necessary announcement for its revival in this Budget,” he said.

The CM also asked the Union Government to immediately release an additional Rs 1,868.95 crore for temporary restoration works in the aftermath of Cyclone Vardah. The Tamil Nadu Government has sought more fund allocation for railway projects with a priority to the three projects such as Chennai-Thoothukudi freight corridor, Chennai-Madurai-Kanyakumari and Madurai Coimbatore high speed passenger rail links.

Noting that the sudden decision to withdraw specified bank notes has affected the economy and reduced consumption significantly, Panneerselvam said the revenue resources of the states too have been impacted severely. “In this backdrop of the overall slowdown in the economy, and the increase in committed expenditure, the capacity of the states to provide for their increased share in Centrally Sponsored Schemes has been severely compromised. In order to support the States which are in severe financial strain, the Union Government must increase the Central share in the Centrally sponsored schemes from 60 per cent to 90 per cent for the two years — 2017-18 and 2018-19,” the Chief Minister said.

The Tamil Nadu Government has lost more than Rs 10,000 crore due to slump in sales tax collection and other tax collection since demonetisation was announced in November last year. 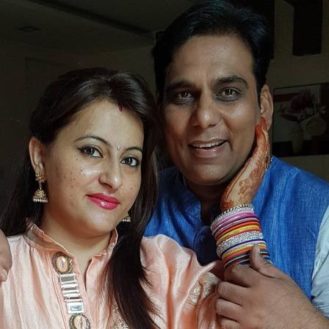