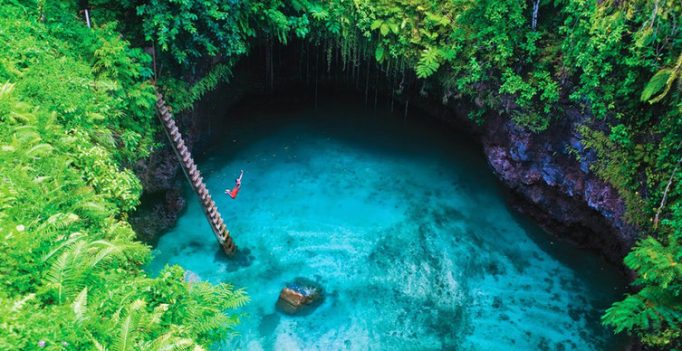 We live in a world of many scenic treasures. Some of these places look so unreal that you wouldn’t believe they actually exist. Thankfully, some awesome people have trekked to these amazing places, and now we can live vicariously through them.

Exuma in the Bahamas

This place has hundred of small islands where the water and sand are so breathtaking, it looks colored in. 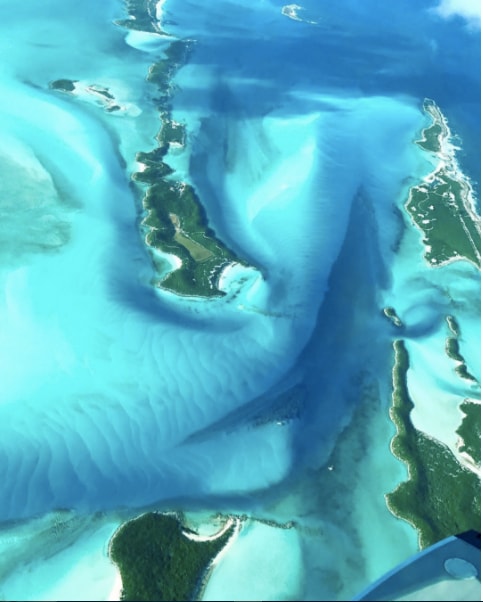 The Giant’s Causeway in Ireland

This picturesque place was born out of an ancient volcanic eruption and resulted in 40,000 interlocking basalt columns. 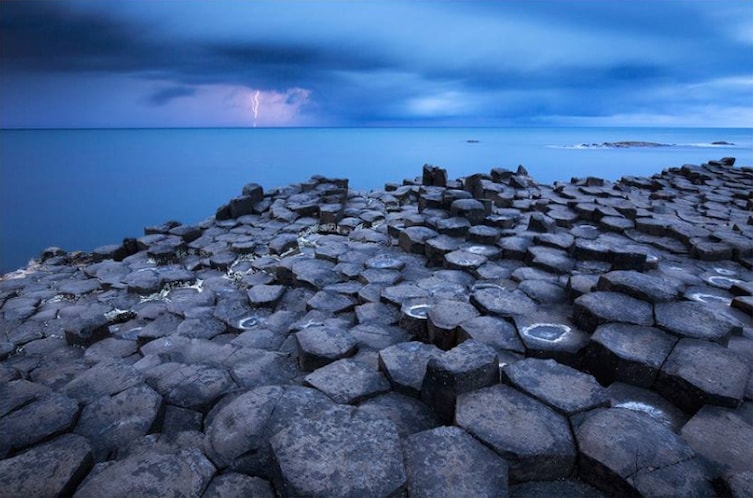 A sight etched in your memory. 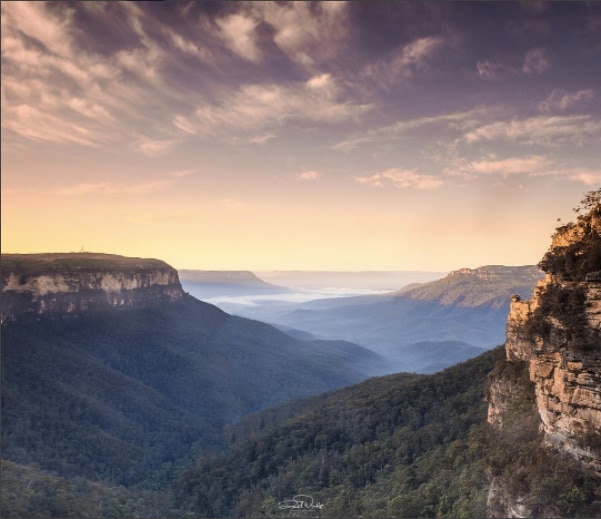 The entire bar is made out of driftwood, and the sights around combined with the food inside is something you won’t forget. 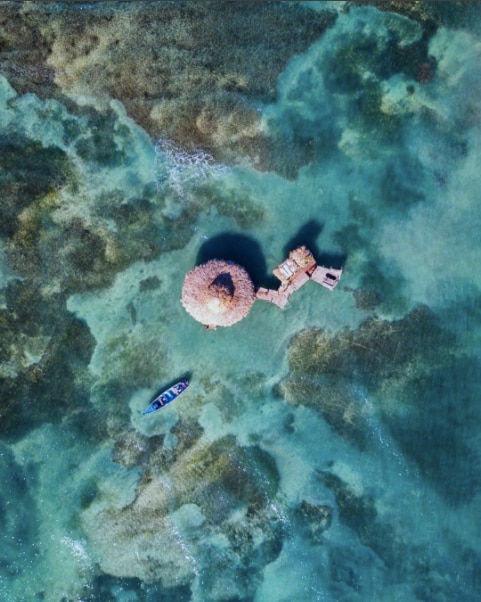 Water so clear you can see the ocean floor. 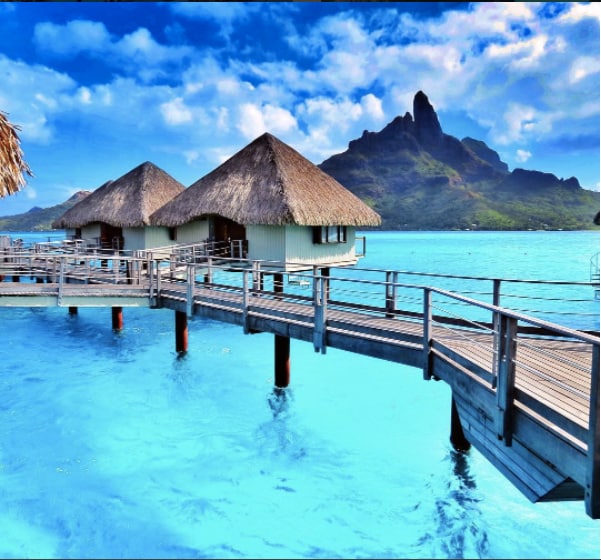 To Sua Ocean Trench in Samoa

To Sua translates to “big hole”. This gem is located on the south coast of Upolu island in Samoa. It’s a natural swimming pool on a volcanic Samoan island. 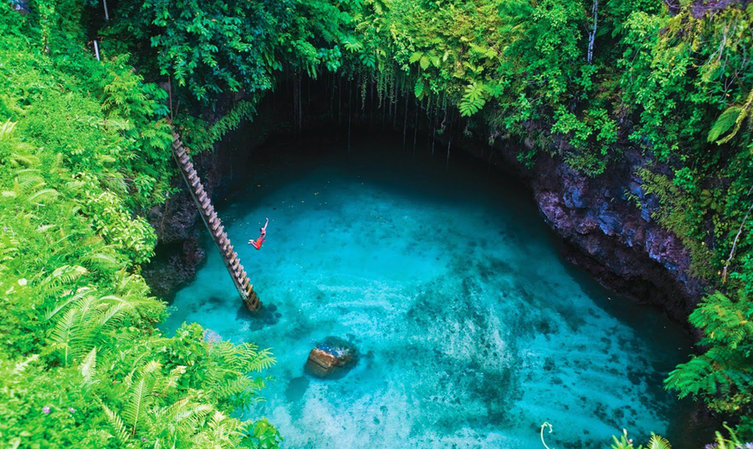 A sea of pink to complement the blue sky. 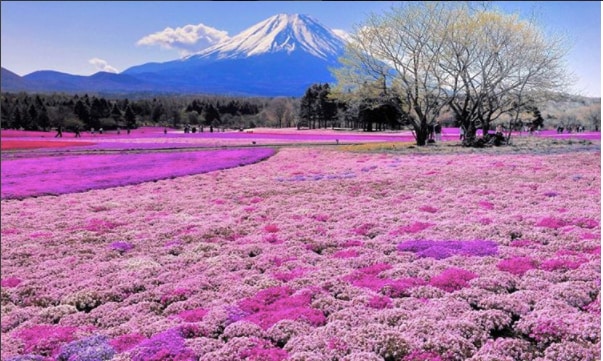 A nice little road trip from Washington to California and you’ll be duly rewarded. 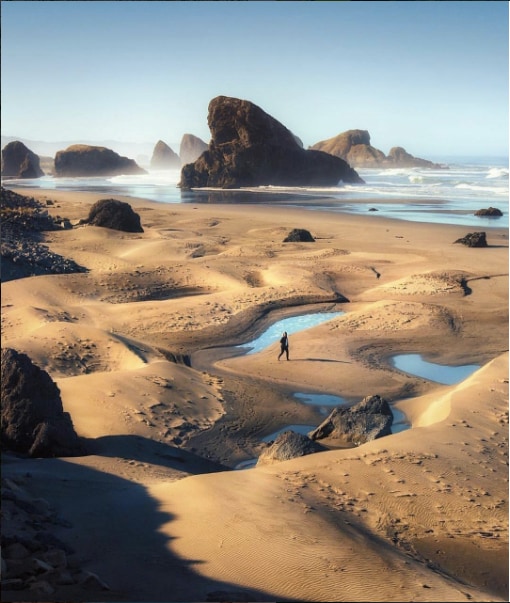 A city made famous by an infamous individual has transformed itself into a must see city. Gorgeous weather, cool sights, and fresh food. 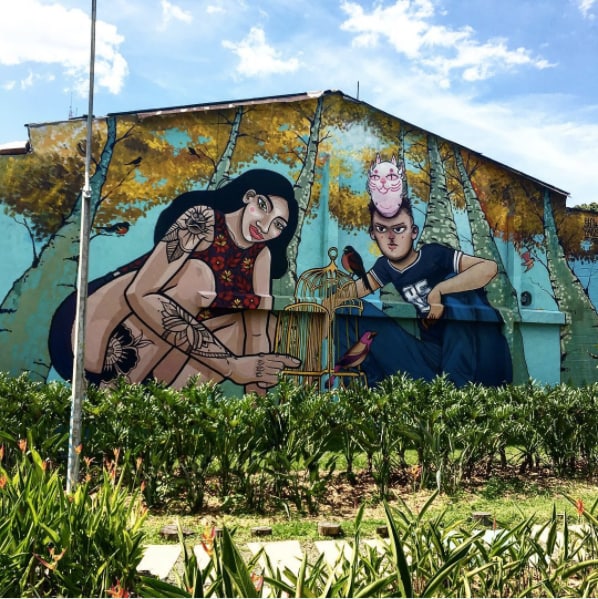 The garden’s stairway shares a view you won’t forget. 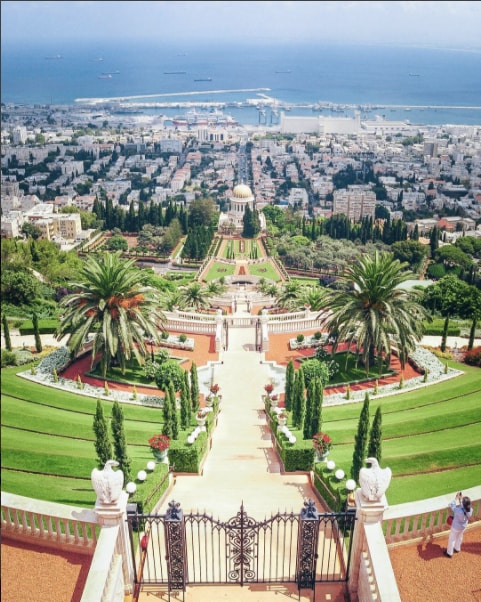 Built in the 1960s, these windmills are well preserved. Image how incredibly small you’d feel standing there. 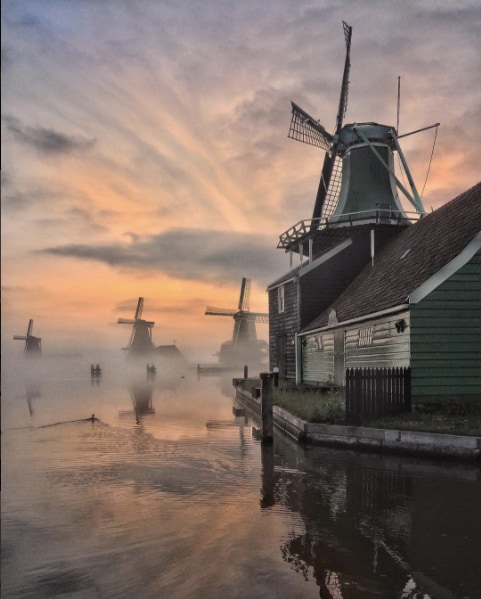 The walking trails here are surrounded with big puffs of flowing red flowers. 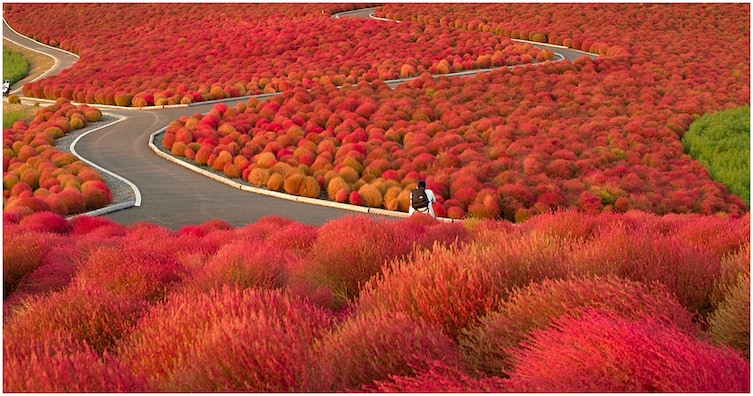 Visiting this ancient city during the day will leave you awestruck, but at night it is truly magical. 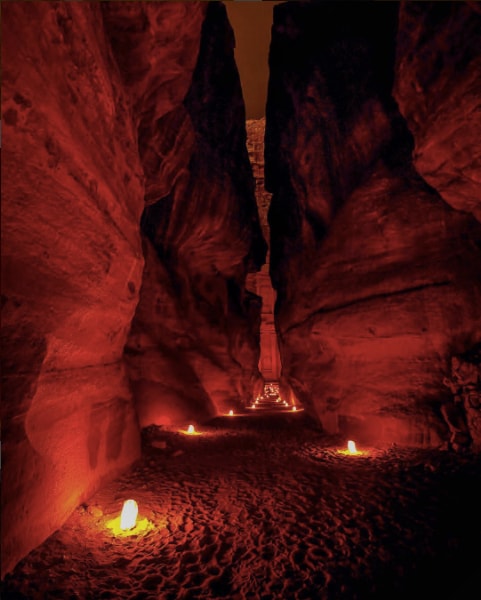 This secluded island between Iceland and Norway boasts nearly as many sheep as people. In fact, when the were denied Google Street View, they made do with Sheep View 360 instead… 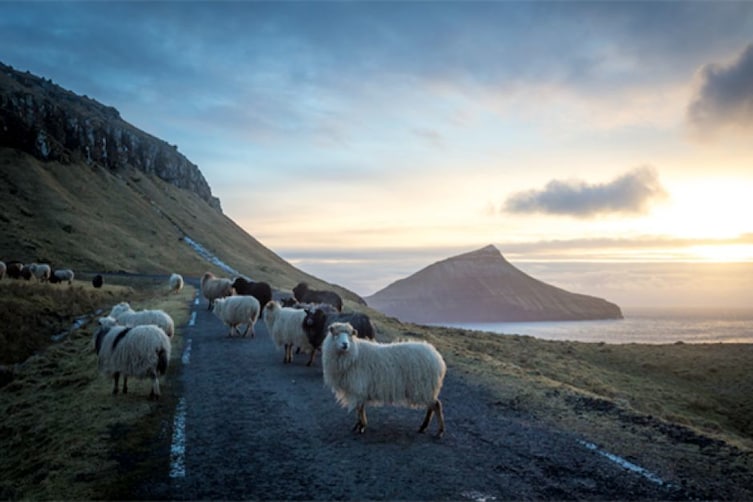 This creek was formed by a collapsed mountain and offers great hikes for the nature lovers. 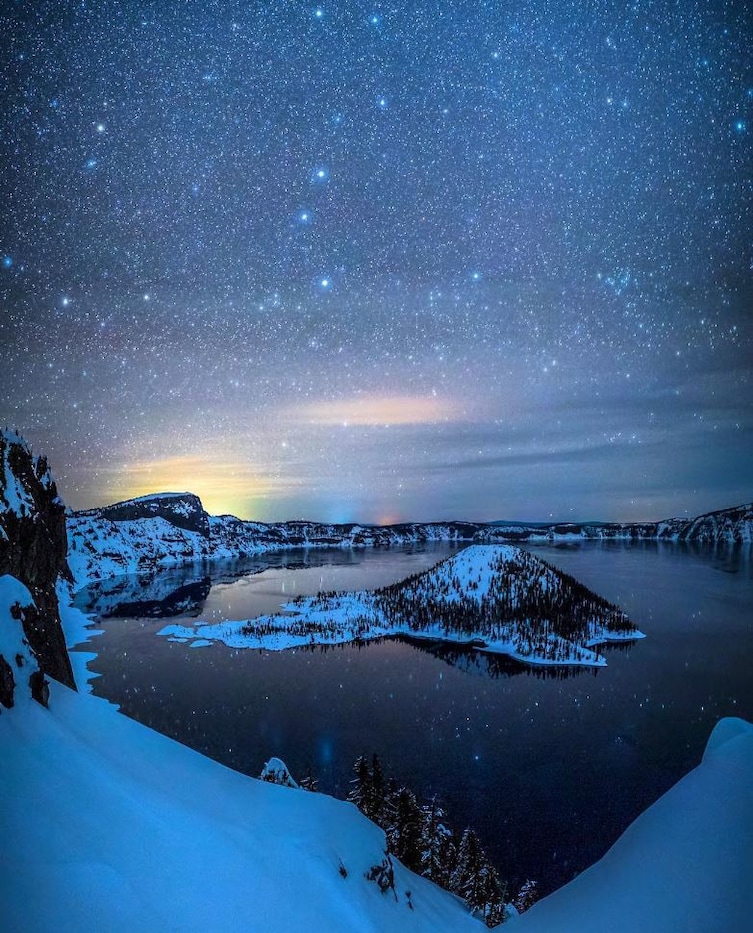 Hot air ballon rides in Cappadocia will give you a breathtaking view of the surrounding city and natural wonders. 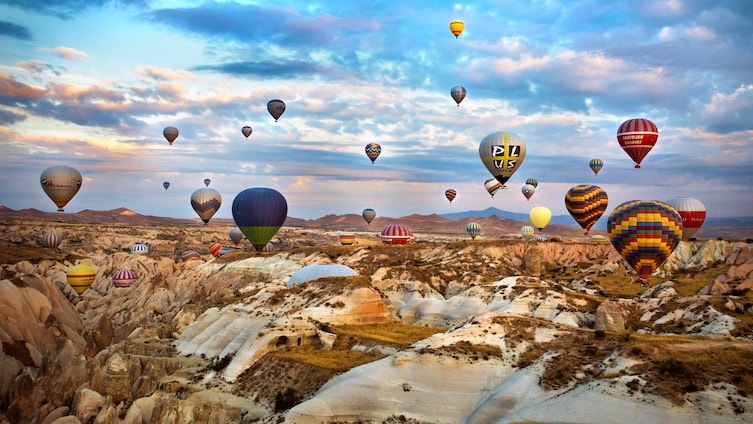 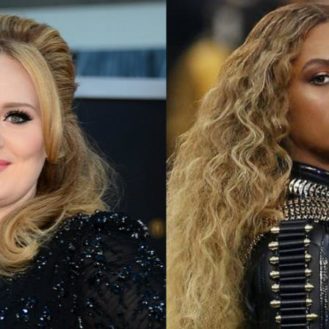