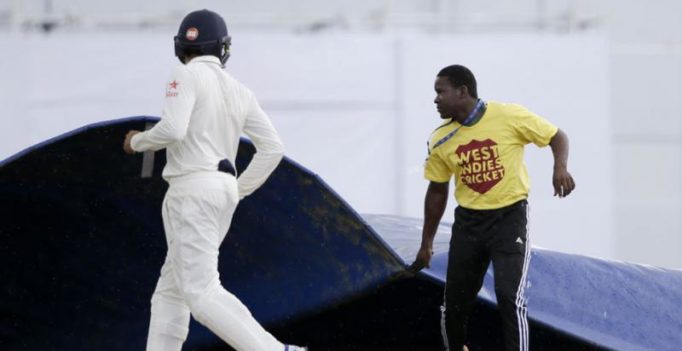 Prospects of uninterrupted play for the remainder of the match look grim with a forecast of more isolated showers over the next four days. (Photo: AP)

Port of Spain: A saturated outfield and further heavy rain limited play to just 22 overs with the West Indies reaching 62 for two after choosing to bat first against India on the opening day of the fourth and final Test at the Queen’s Park Oval on Thursday.

Prospects of uninterrupted play for the remainder of the match look grim with a forecast of more isolated showers over the next four days.

Since the first Test match was played at the venue in 1930, this is the first time that any international fixture is being played there after the month of June, which represent the official start of the rainy season in the Caribbean.

Seeking another victory to complete a 3-0 series triumph and formalise their return to the top of the international Test rankings, the tourists made two early strikes on a heavily overcast morning before the showers swept in just before the lunch interval to bring an end to the day’s play.

Fast bowler Ishant Sharma removed Leon Johnson via a catch at forward short-leg by Rohit Sharma while all-rounder Ravichandran Ashwin breached the defence of Darren Bravo to bowl the left-hander.

Kraigg Brathwaite, who was missed at second slip by Indian captain Virat Kohli off Bhuvneshwar Kumar when on five, nevertheless looked the most capable of the Caribbean batsmen on show so far, reaching an unbeaten 32 off 78 balls with five fours when the rain arrived.

He will resume in partnership with Marlon Samuels on the second day, weather permitting.

West Indies captain Jason Holder looked to have made a bold decision in choosing to bat first given the seamer-friendly conditions, the quality of the Indian bowling and the vulnerability of the home side’s top-order as already exposed during the first three Test matches.

West Indies made one change from the previous match in St Lucia with specialist leg-spinner Devendra Bishoo recalled to the side at the expense of tall fast bowler Alzarri Joseph, who made his debut in the third Test.

India’s selectors made an interesting decision in opting for an extra batsman instead of a fifth bowler for the first time in the series.

Left-arm spinner Ravindra Jadeja, who only made his first appearance in the series a week earlier, was dropped to accommodate the return of phlegmatic middle-order batsman Cheteshwar Pujara.

There was an additional adjustment to the batting line-up as Murali Vijay, ruled out of the last two Tests with a thumb injury, slotted back into the top of the order in place of the out-of-form Shikhar Dhawan. 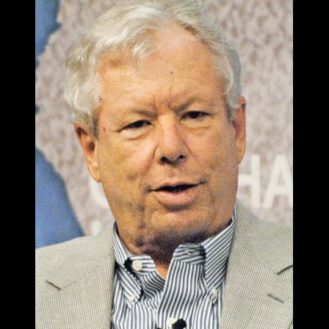