Fans would not be able to watch India A’s second warm-up game against the Three Lions. (Photo: AP/ AFP)

Mumbai: While the Indian cricket fans were thoroughly entertained by MS Dhoni and Yuvraj Singh in India A’s first warm-up game against England on Tuesday, they will not be able to watch India A take on England in the second warm-up game at the Brabourne Stadium, in Mumbai, on Thursday.

Ajinkya Rahane, who is also a part of the India squad fir the three ODIs against England, is set to lead India A out onto the pitch. The India Test vice-captain has been out of action after suffering a finger injury during the five-match Test seires, which India won 4-0. Star cricketer Suresh Raina has also been included in the side.

Promising cricketers like Rishabh Pant, Deepak Hooda, Ishan Kishan, and Pervez Rasool are also set to play in the match.

However, fans would not be able to watch these upcoming cricketers in action against the Three Lions, after Star Sports confirmed that they would not be broadcasting the match, according to Indian sports news portal Sportskeeda.

The India-England ODI series is set to get underway on Sunday January 15, in Pune. 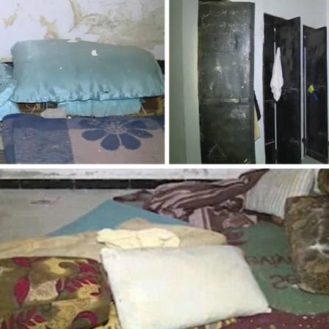