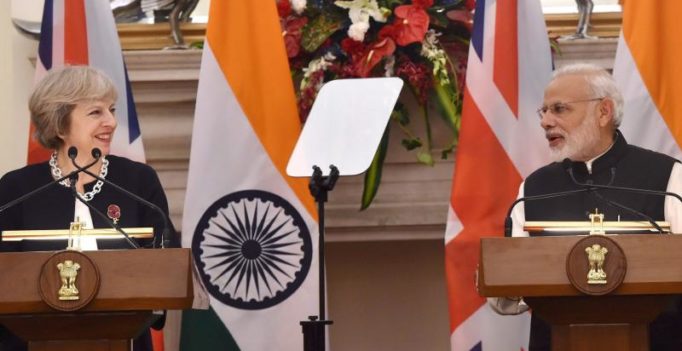 New Delhi: India on Monday asked Britain to handover 57 wanted people, including Chirstian Michel, the alleged middleman in the Rs 3,600 crore AgustaWestland helicopter deal, so that they can be brought to justice for committing various offences in the country.

This was conveyed during the bilateral meeting between Prime Minister Narendra Modi and his British counterpart Theresa May here.

Britain also hand over to India a list of 17 people whom it seeks custody under the Mutual Legal Assistance Treaty or against whom Letter Rogatory were issued, official sources said.

Among the people India seeks extradition include Chirstian Michel, the alleged middleman in the Rs 3,600 crore AgustaWestland helicopter deal.

Both the countries are believed to have agreed to expedite the each other’s all extradition requests and help to take all such cases into logical conclusion, sources said. 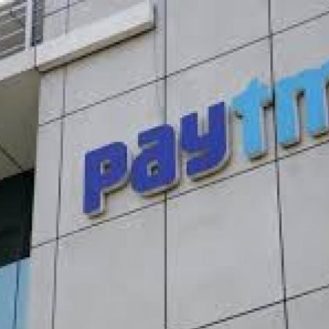