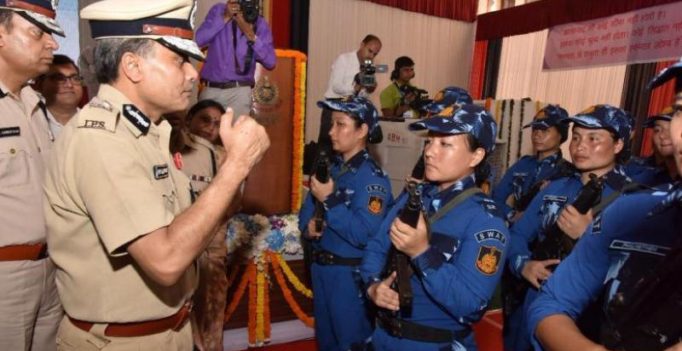 The new team will be part of the security operation when PM Narendra Modi delivers his annual Independence Day address from the Red Fort in Delhi on August 15. (Photo: Twitter | @DelhiPolice)

New Delhi: After more than a year of being put through their paces, learning to scale buildings, defuse bombs and rescue hostages, India’s first all-female commando team started work on Friday, breaking a traditionally male bastion.

They will work alongside about five all-male commando teams in the Indian capital, said Pramod Kushwaha, a senior Delhi police official.

“These women have broken into a male bastion,” he told the Thomson Reuters Foundation.

India’s police force is overwhelmingly male with official data showing just over 7 per cent of all officers are women, well below a government target of 33 per cent.

All the women officers in the new team are from India’s northeast, a region that is battling with numerous separatist insurgencies and is seen as a neglected corner of the country.

Kushwaha said women from the region were “much better at certain skills” and “sturdier also”.

The new team will be part of the security operation when Prime Minister Narendra Modi delivers his annual Independence Day address from the ramparts of the 17th-century Red Fort in Delhi on August 15.

“We are very confident that these women are fully competent and there is no reason why they should not be given the high-profile task,” Kushwaha said.

“They know how to fire all weapons, they can intervene any terror situation or hostage situation, be it at homes or public places like malls and markets – anything, anywhere.

“It’s amazing because some of the best male commandos cannot do what these women can do.” 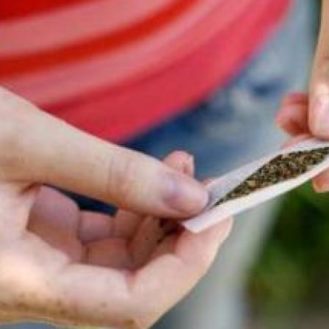