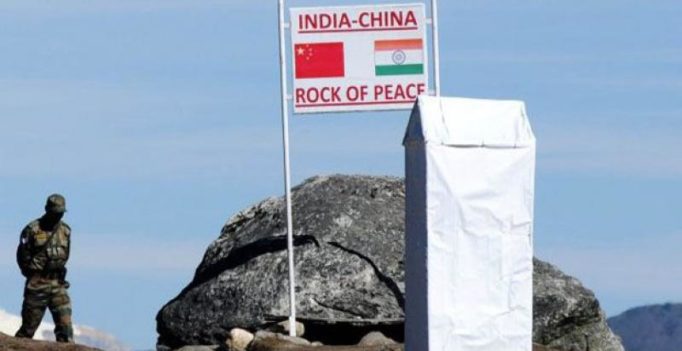 Chinese Ministry of Defence Colonel Wu Qian said Beijing hopes India can do more for peace and stability along the India-China border rather than contrary. (Photo: PTI/Representational)

Beijing: The Chinese military on Thursday said India should not do anything “contrary” to the consensus reached between the two countries to maintain peace and stability in border areas, a remark which comes in the backdrop of reports that India plans to deploy Brahmos missiles.

“To maintain peace and stability along the India-China border is an important consensus reached by the two sides,” spokesman of the Chinese Ministry of Defence Colonel Wu Qian told a media briefing.

“We hope the Indian side can do more for peace and stability in the border region rather than contrary,” Wu said.

His comments came after reports said the Indian government has sanctioned induction of additional BrahMos supersonic missiles, with steep dive capability and 290 km range, to be deployed in the Eastern sector to ramp up its capabilities along the border with China.

Defence sources in New Delhi had said the government has cleared the fourth BrahMos regiment at a cost of over Rs 4,300 crore.

Responding to a question about a commentary in the PLA Daily, the official organ of the Chinese military, criticising the decision to deploy the Brahmos missiles at the border, Wu also played down threats of countermeasures mentioned by the commentary.

Quoting reports, The PLA Daily commentary said the Indian government has approved the Armys procurement of nearly 100 upgraded-version of Brahmos supersonic missiles that will be deployed in the northeastern region of the country.

“This news has gained widespread attention. India’s move to deploy missiles at the national boundary has already exceeded its defence needs and poses a serious threat to Tibet and Yunnan,” it said.

“The deployment of Brahmos missile is bound to increase the competition and antagonism in the China-India relations and will have a negative impact on the stability of the region,” it said. 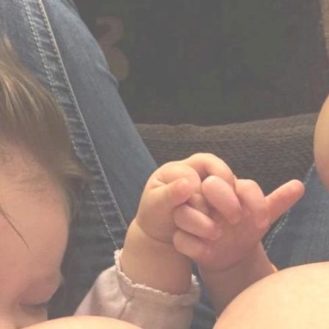