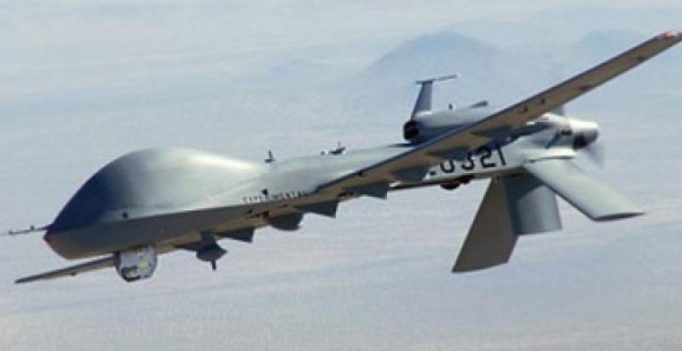 There is tension between the two countries since April 26 when 10 Iranian border guards were killed in a militant attack near the Pakistan border. (Photo: AFP/Representational)

Beijing: India will not succeed in driving “a wedge” between Iran and Pakistan by “hyping” the USD 50 billion China-Pakistan Economic Corridor, a Chinese expert said, days after Pakistan shot down an Iranian “spy” drone.

China is concerned about deterioration of ties between Iran and Pakistan as it apprehends that it will affect the CPEC which connects Gwadar Port in Balochistan near Iranian border with China’s Xinjiang.

However, a Chinese expert asserted that the downing of the Iranian drone by a Pakistan Air Force (PAF) fighter jet will not affect ties between the two countries, state-run Global Times reported.

“India won’t succeed in driving a wedge between Iran and Pakistan by hyping the USD 50 billion China-Pakistan Economic Corridor (CPEC),” the expert said.

“The downing of the drone is not an indication of cooling Pakistan-Iran relations,” Hua Liming, a former Chinese ambassador to Iran, was quoted by the report.

The project is opposed by Baloch nationalists over concerns that it will further enable people from the powerful Punjab province to strengthen grip on their resource-rich province.

India has protested to China over the project as it traverses through the areas of Pakistan-occupied Kashmir (PoK).

“Although Pakistan enjoys close ties with Saudi Arabia, which is Iran’s arch rival in the Middle East, Islamabad practices an independent foreign policy, since it doesn’t follow Riyadh on many issues, including breaking off ties with Qatar and getting involved militarily in Yemen,” Hua said.

Iran and Pakistan are neighbours and their relations have not experienced too many problems. But India is trying to make Iran believe that the CPEC, especially the construction of the Gwadar port, will also impair Iran’s interests, so the two countries might experience some friction, Hua said.

“China hopes their ties remain healthy and stable since they are all friendly to China,” Hua added.

There is tension between the two countries since April 26 when 10 Iranian border guards were killed in a militant attack near the Pakistan border. Iran has accused that militants hiding in Pakistan were involved in the attack. 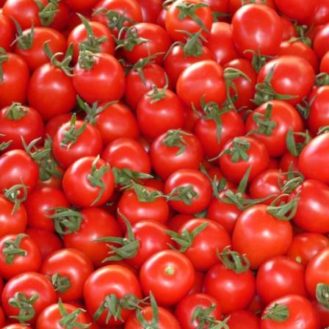 Flipkart is also expected to announce heavy discounts on smartphones, including HTC 11, Apple iPhones and Lenovo K8 Plus. Online retailer Flipkart is scheduled to…